Vendors and parking shut down at Lake Merritt 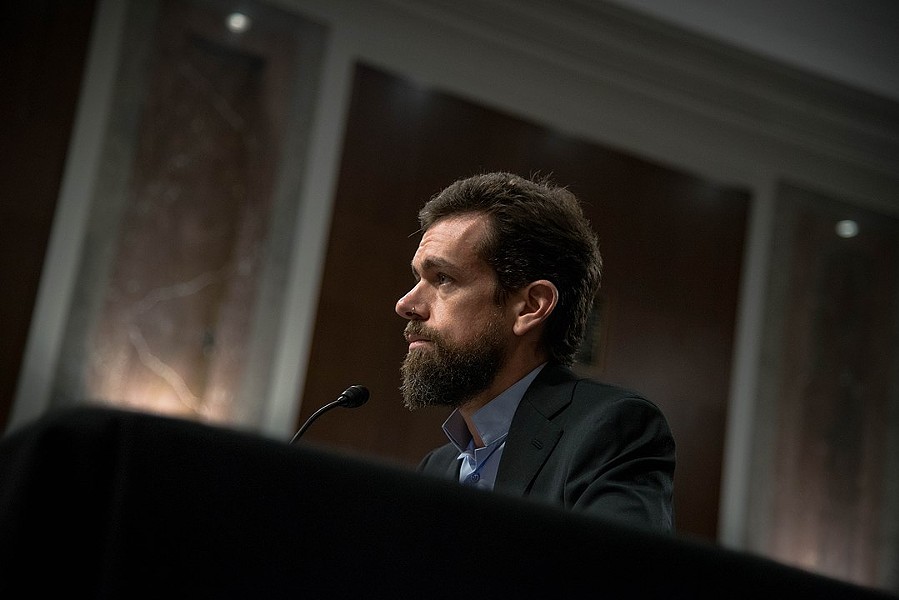 1. Oakland Mayor Libby Schaaf and school district officials have often bemoaned the "digital divide" in the city being exacerbated by the need for distance learning during the pandemic. In hopes of closing the divide, Twitter CEO Jack Dorsey made a $10 million donation to a campaign that seeks to purchase laptops for Oakland students and ensure connection to the internet, KPIX reports.

2. Alameda County may be close to allowing some retail businesses to reopen with curbside pick-up, possibly starting next week, SFGate reports. Contra Costa County is also close to doing the same.

4. The push in Oakland to rethink how city streets are used could be one of the defining post-covid19 changes, the San Francisco Chronicle reports. The "slow streets" movement has closed streets all over Oakland in order to allow bikers and walkers more space. Alameda, which has a small pilot program in place, may soon expand it to includes more streets. $$

6. As a remainder to maintain the shelter in place, unseasonably wet weather is forecast in the Bay Area on Sunday and Monday, the San Francisco Chronicle reports. $$