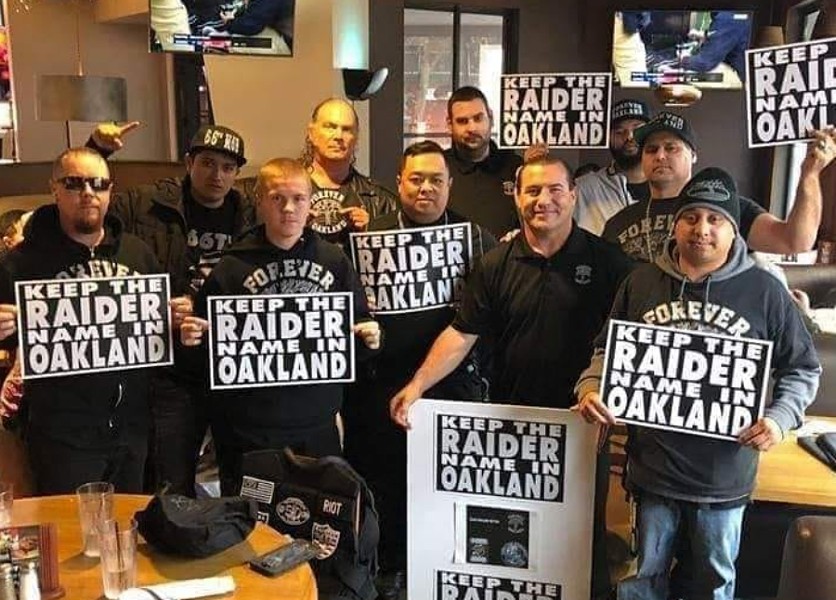 News you don't want to miss for May 1:

1. Oakland's lawsuit against the Raiders and the NFL over the team's relocation to Las Vegas was dismissed by a federal court judge on Thursday, according to Bleacher Report. The city's lawsuit sought to recover damages, including lost revenue and investment in the team and Oakland Coliseum.

2. Oakland Assmeblymember Rob Bonta's marquee legislation for this year, the "Green New Deal," appears to have been upended by covid-19, Capital Public Radio reports. However, parts of the social equity and environmental package will move ahead.

3. The state Legislature is due back in session this month, but some legislators in the Assembly are reticent about returning due to health concerns over covid-19, in particular, for some older members, Politico reports.

4. This may be a harbinger of things to come for many state and local ballot measures. A statewide initiative to increase the amount of damages in malpractice lawsuits is pulling back its efforts because of uncertainty about the November elections due to covid-19, the San Francisco Chronicle reports. Locally, Alameda expressed similar concerns about potential charter amendments for the November ballot. $$

5. It wasn't $100 bills strewn all over Interstate 880 on Thursday afternoon, but the next best thing these days. A man dumped boxes of medical masks on the freeway near the Whipple Road exit on northbound 880, SFGate reports. Some people stopped to pick up a few.

6. Hayward is putting $500 in the hands of residents who are ineligible for unemployment benefits, the East Bay Citizen reports. The first round of cash grants covers roughly 1,200 people.