Monday's Briefing: Shelter in place order extend through the end of May; Oakland pays $1.4 million for fatal shooting by OPD 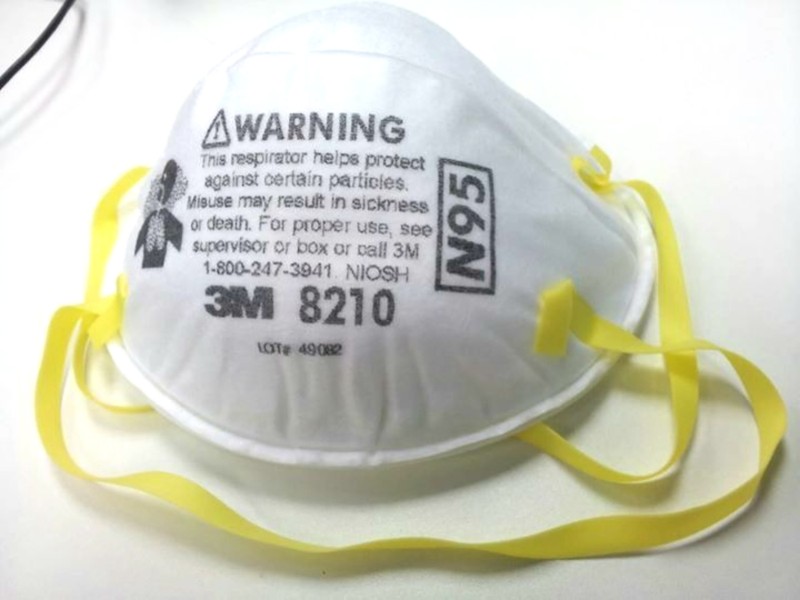 News you don't want to miss for April 27:

1. Alameda County, along with five other Bay Area counties, announced the shelter in place order will be extended through the end of May, the San Francisco Chronicle reports. While the social distancing guidelines will remain, some restrictions, none stated as of yet, may be relaxed. $$

2. Tesla, meanwhile, is telling some employees at its Fremont plant to return to work this week despite the shelter in place, CNBC reports. Alameda County health officials went toe-to-toe with Tesla last month after its defied the shelter in place order.

3. The next big local covid-19 story will be widespread cuts to city services and potential layoffs of public employees. The Alameda County Board of Supervisors will announce a budget shortfall figure on Thursday and it could be very big. Oakland's estimated gap is also large. The San Francisco Chronicle looks at the expected damage California cities might expect from the sudden economic downturn.

4. Oakland officials agreed last week to pay $1.4 million to the mother of Joshua Pawlik, who was killed by Oakland Police in March 2018, KTVU reports. The incident roiled the police department and led the Oakland Police Commission to fire the officers involved and set the groundwork for former police Anne Kirkpatrick eventual firing.

5. How is Richmond escaping the levels of covid-19 cases being reported in other parts of Contra Costa County, and neighboring cities, despite having attributes that often predict outbreaks, such as large pockets of low-income residents and African Americans, the Los Angeles Times asks? $$

6. Gov. Gavin Newsom may soon decide whether essential workers who may have been infected by covid-19 while on the job, can qualify for workers' compensation, Calmatters reports.

7. The Oakland Roots second season is canceled due to covid-19, SFGate reports. The semi-pro team with the stylish logo packed the seats at Laney College during its inaugural season.

$$= Stories you may have to pay to read.