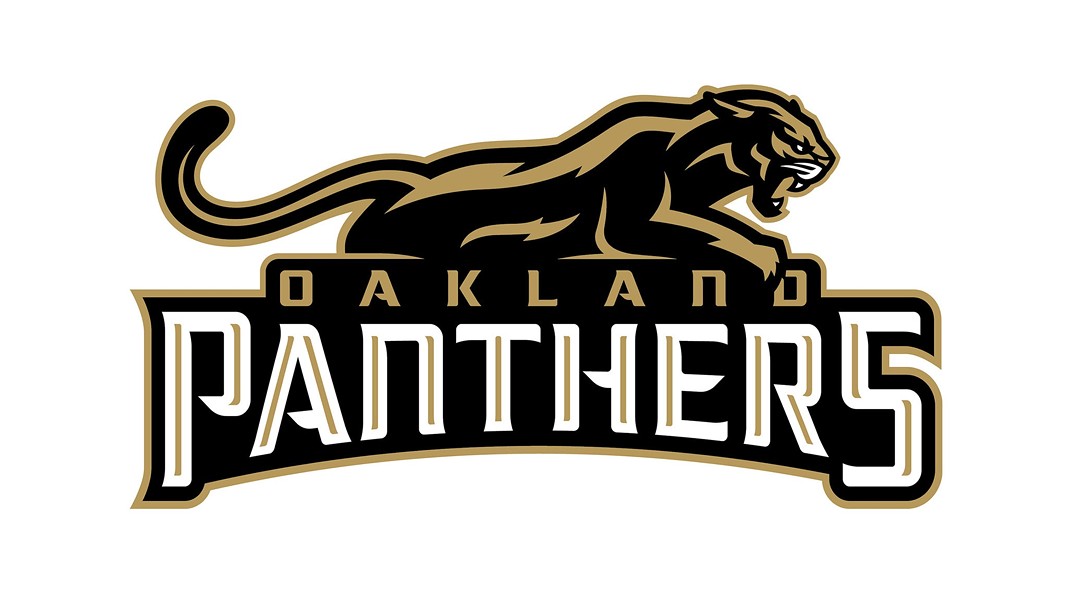 News you don't want to miss for April 14:

1. Six of the 15 confirmed covid-19 cases at Santa Rita Jail have recovered, the East Bay Times reports. This comes at a time when the jail is being urged to release more inmates in order to stop any further spread of the infection. $$

2. Food pantries in the Bay Area are struggling to keep up with rising demand during the covid-19 crisis, the San Francisco Chronicle reports. Last Friday, for example, 743 cars lined up at the Alameda County Community Food Bank. $$

3. Meanwhile, a glut of dairy milk and low prices is leading some farmers in the state to dump their supplies, the San Francisco Chronicle reports. The threat of covid-19 on the workforce is also impacting the harvesting of produce. $$

4. Unsurprisingly, the Port of Oakland suffered a 7.4 percent decrease in the number of shipping containers arriving by sea, the San Francisco Chronicle. Other major west coast ports are seeing similar decreases. $$

5. BART is temporarily closing some station entrances, including the 12th Street and 19th Street stations on Broadway in Oakland, KRON reports.

6. The Marshawn Lynch-owned Oakland Panthers of the nascent Indoor Football League will not begin play this season because of covid-19, the East Bay Times reports. The team was scheduled to play its home games at the Oakland Arena. $$