Wednesday's Briefing: Campuses unlikely to open for the rest of the school year; U.C. suspends use of SAT scores

CalFresh applications on the rise 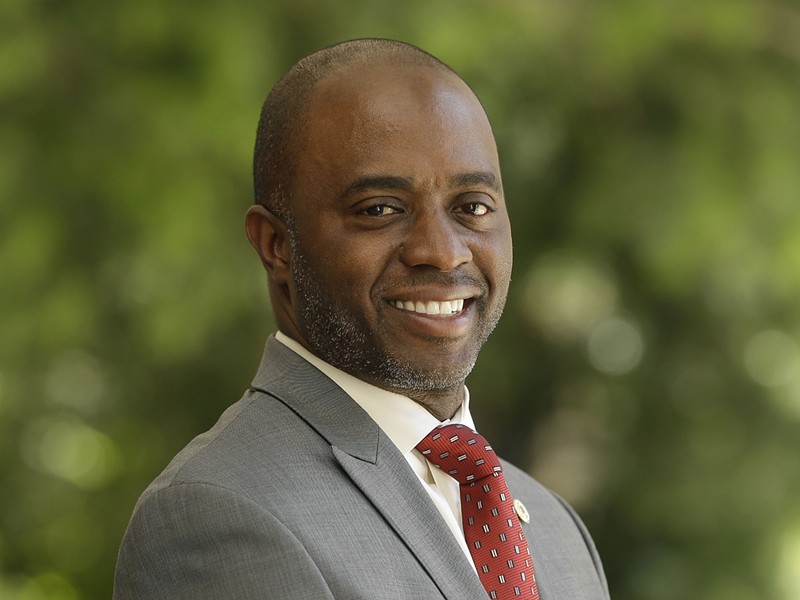 News you don't want to miss for April 1:

1. Tony Thuromond, the state Superintendent of Public Instruction, said in a letter to county superintendents Tuesday that schools are not likely to reopen this year, EdSource reports. Instead, he encouraged school district to plan for distance learning through the end of the year.

2. The University of California was already facing great criticism over its use of SAT tests for admissions. Now the coronavirus outbreak is leading the U.C. system to suspend its use for the coming school year, in addition, to waiving minimum grade requirements, the San Francisco Chronicle reports.

3. Speaker Nancy Pelosi wants to bring back local and state tax deductions that were removed by federal tax legislation signed by President Trump in 2017, the San Francisco Chronicle reports. The tax bill limited the local and state deduction to $10,000 a year. Pelosi said retroactively restoring the deductions will help middle-class families during the COVID-19 crisis.

4. Demand for food stamps in California is expected to rise significantly, the Los Angeles Times reports. "The number of people applying for food assistance jumped to 55,624 in the third week of March, up from 34,882 during the same period last year," according to the state department of social services.