Alameda County to keep schools closed through May 4 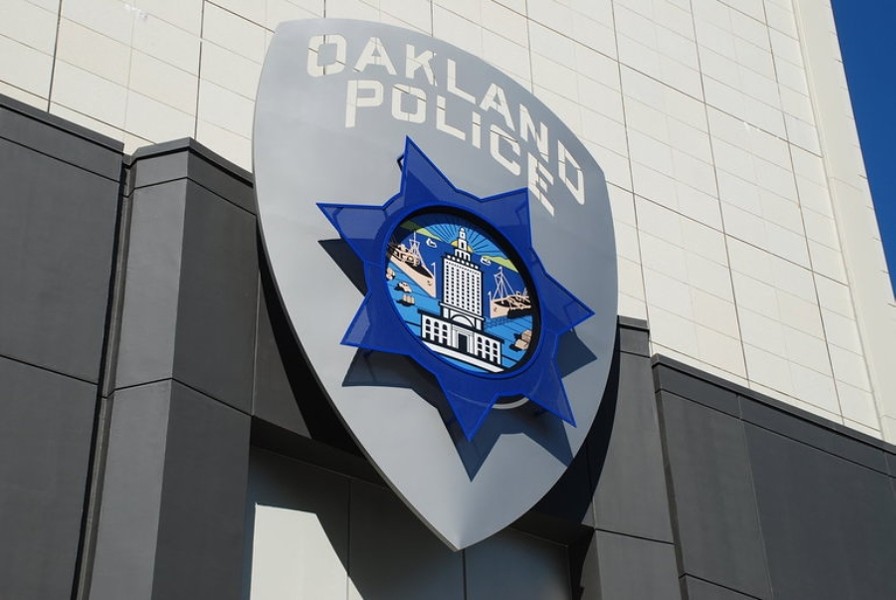 2. Congress agreed to a massive $2 trillion coronavirus stimulus package on Tuesday night. Axios reports the deal includes a one-time $1,200 stimulus check to all Americans, except those earning more than $99,000 a year. It also includes $367 billion for small businesses; extends unemployment programs, while adding gig-workers; and allocates $100 billion to hospitals.

3. The federal stimulus bill also includes $1.3 billion for Bay Area transportation agencies, the San Francisco Chronicle reports. The outlay is more than double what the region receives annually from the federal government. $$

5. California's decision six years ago to lard its reserves in the event of an economic downturn is looking like sound fiscal policy. But the $21 billion surplus fund is likely to be wiped out because of the response to the pandemic, the Los Angeles Times reports. $$

6. Here's the likely effect that follows the curious quest by so many to buy every last roll of toilet paper. Some sanitation districts in the Bay Area are telling residents not to use t-shirts or cloth as an alternative because its clogging the system, SFGate reports.