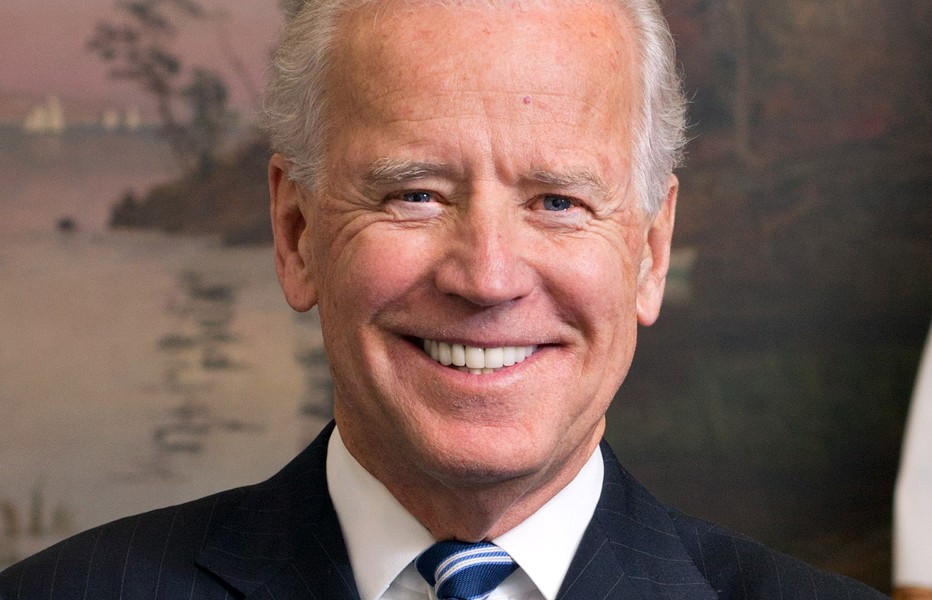 3. California could be in for some Election Day surprises, Capitol Weekly reports. "Everything has changed in the last 36 hours, and we are now set for one of the most tumultuous California election nights in recent history."

4. The excitement of the presidential primary dwarfs an uneventful Election Day in Alameda County. But a number of important ballot measures will be decided tonight, including school district measures in Alameda, Berkeley, and San Leandro, among others, and the countywide Measure C childcare and early education sales tax increase. Oakland's Measure Q parcel tax for park maintenance will also test whether the city's voters remain disillusioned by the Measure AA debacle of two years ago.

5. When the polls close at 8 p.m. tonight, don't expect a steady flow of results. Even though the use of vote-by-mail ballots have greatly increased in recent years, the Associated Press reports that uncertainty in the presidential primary race has led many voters to hold onto to their ballots until the last minute.

6. Warriors superstar Stephen Curry is expected to return from a broken hand injury on Thursday, the San Francisco Chronicle reports. Meanwhile, the Associated Press reports that some NBA players are avoiding high-fives due to the coronavirus. The Warriors, currently the worst team in the NBA, should be fine.