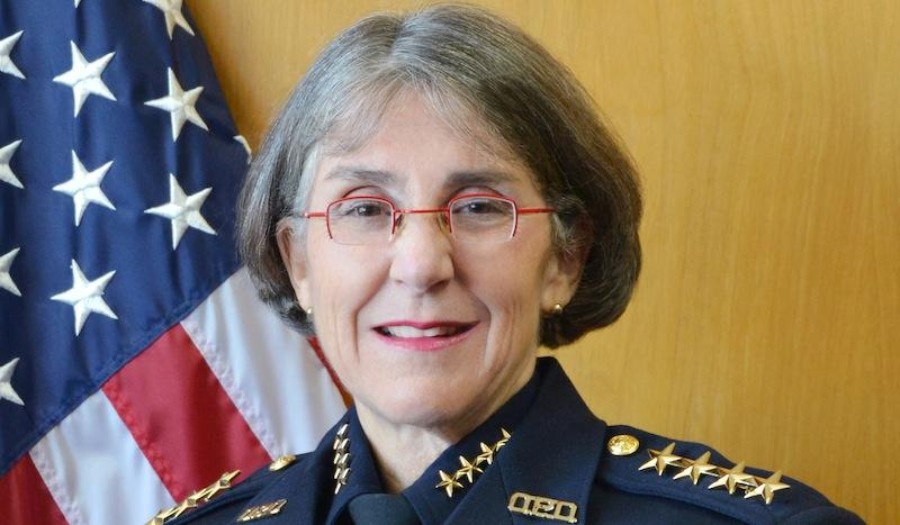 1. Fired Oakland chief of police Anne Kirkpatrick spoke to the media for the first time since being dismissed by the Oakland Police Commission, the East Bay Times reports. Kirkpatrick raised the possibility of a lawsuit. $$

2. Two patients who contracted the coronavirus while on a cruise ship in Japan are being treated at hospitals in Contra Costa County, ABC7 reports. The patients were flown in from Travis Air Force Base.

3. Testing at McClymonds High School in Oakland will continue for a toxic chemical compound found in the groundwater last week, the San Francisco Chronicle reports. Meanwhile, McClymonds students are being assigned to other sites within the school district. $$

4. A bill that would seal criminal records for those who had committed low-level crimes will be considered in the state legislature soon, the Associated Press reports. The legislation's intent is to aid one-time offenders in finding work and housing without the stigma associated with their past.

5. This will be a tough one for some East Bay cities to swallow: An assembly bill was introduced Monday that would lower development fees charged by local municipalities for building new housing, the Associated Press reports. Impact fees are often a significant portion of a city's revenues.

6. In a blow to San Leandro's downtown scene, The Englander sports bar is closing this weekend, the East Bay Times reports. The building's landlord refused to extend the pub's lease. $$