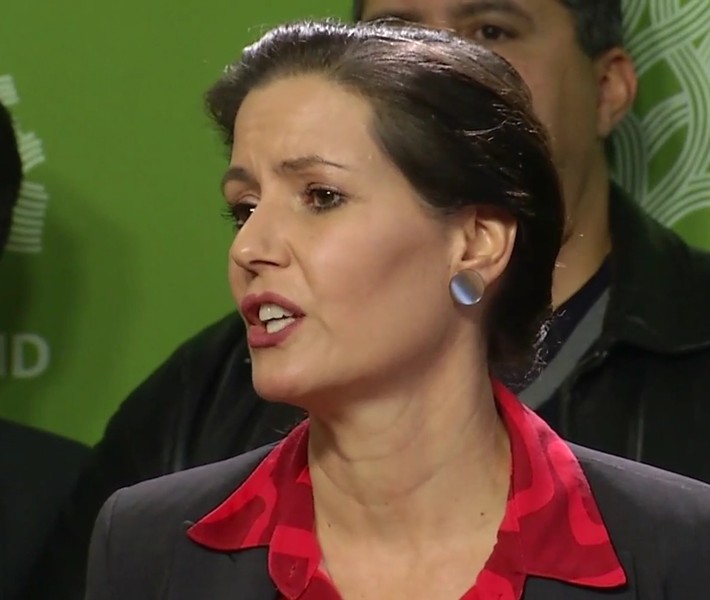 1. With small business owners in Oakland's Chinatown reporting declining business due to fears of the coronavirus, Mayor Libby Schaaf declared the area safe for shoppers at a press conference on Saturday, KTVU reports.

2. U.S. Immigration and Customs Enforcement (ICE) agents may be coming back to the Bay Area, according to reports. Schaaf warned ICE to scram in a tweet on Friday, KPIX reports. “Don’t bring it to Oakland. Our residents deserve safety + sanctuary in our streets — not tactical border agents. Oakland will remain the most unapologetic sanctuary city in America.”

3. On Thursday, the California State Assembly will formally apologize for the state's role in the internment of 120,000 Japanese Americans during World War II, the Los Angeles Times reports. $$

4. Remember when Berkeley Mayor Jesse Arreguin was against building height limits? Well, he's evolved. Berkeley has added roughly 900 new units in its downtown, the San Francisco Chronicle reports, and 1,000 more are in the pipeline.

5. The A's and Giants made history on Sunday after consummating the first transaction between the Bay Area rivals in 30 years, the San Francisco Chronicle reports. The A's acquired pitcher Burch Smith from the Giants for cash. $$