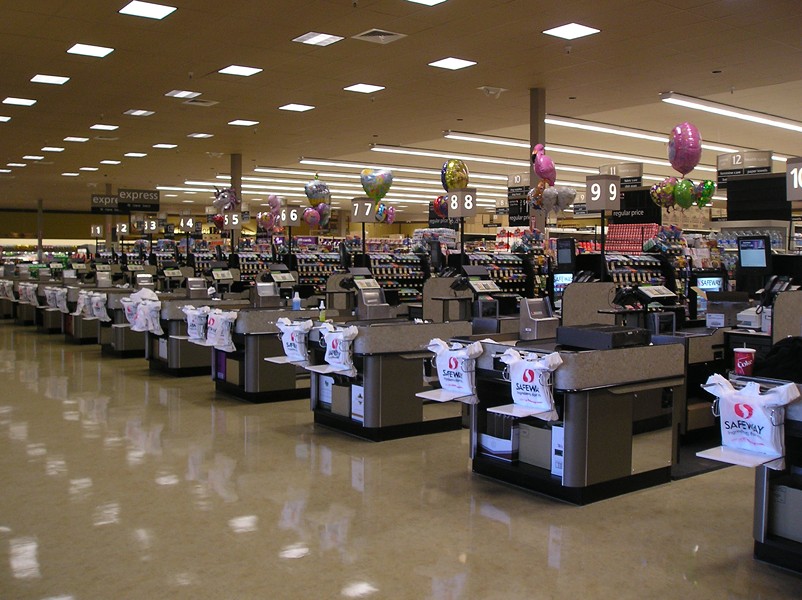 1. Fifteen thousand Safeway workers represented by the United Food and Commercial Workers Local 5 in Northern California may be going on strike, the San Francisco Chronicle reports. The union and Safeway have been in negotiations for a year and a half. The unions opposes Safeway's proposal to pay a similar pay scale for all workers across the region, and are demanding more full-time opportunities. $$

3. "The man accused of murdering Nia Wilson on a BART station platform in 2018 admitted to the brazen double stabbing in court Tuesday, but he said he believed Wilson and her sisters were aliens and part of a gang that had kidnapped his grandmother," the San Francisco Chronicle reports. On Thursday morning Cowell was removed from the courtroom in Oakland for unruly behavior, NBC Bay Area reports.

4. A man was beaten, possibly with a bike lock, while on board a BART train that was travelling toward the Lake Merritt station, the San Francisco Chronicle reports. The victim was treated for injuries. $$

6. More than one-third of the state is "abnormally dry," according to a federal report and that includes most of the Bay Area, according to the Sacramento Bee. Concerns over a return of drought conditions have heightened after a relatively dry new year. $$