Bay Area income equality is widest in the state 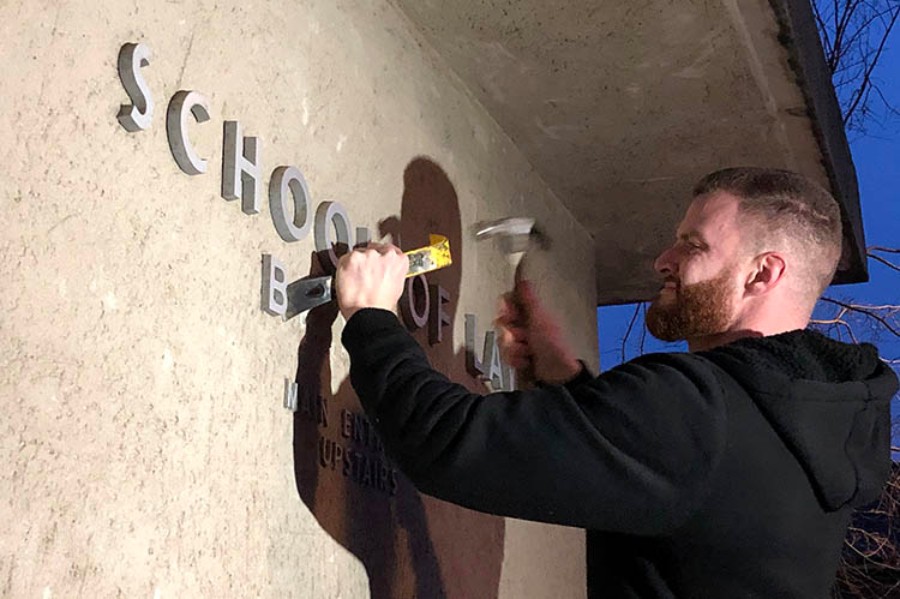 1. SB 50 was laid to rest Wednesday after the State Senate failed to pass the controversial legislation that would have made it easier to build more housing density around transportation centers, Curbed reports. The bill fell three votes short of passage to the Assembly.

2. Gov. Gavin Newsom said PG&E "no longer exists," the San Francisco Chronicle reports. “There’s going to be a new company or the state of California will take it over," he added. Whether or not PG&E currently exists, your monthly bill will still be in the mail next month. $$

3. “It’s official: The gap between the Bay Area’s haves and have-nots is wider than anywhere else in the state,” Calmatters reports. The top ten percent of Bay Area residents earn $384,000 a year, according to a report by the Public Policy Institute of California. Meanwhile, the bottom ten percent make just $32,000 a year.

4. Union strong: Despite efforts by conservatives to further erode the strength of labor unions in the U.S., their ranks increased last year in California, the Mercury News reports. After hitting bottoming out at 2.5 million members two years ago, the unions added 99,000 new members in 2019, the highest increase in seven years. $$

5. U.C. Berkeley officially removed John Boalt's name from its law school building, the East Bay Times reports. Boalt, an Oakland attorney in the late 19th Century, was a strong supporter of the Chinese Exclusion Act of 1882. $$

6. Basic life skills like, uh, feeding yourself, have somehow avoided young college students so much that U.C. Berkeley offers an eight-week class in “adulting,” KTVU reports.

7. The Contra Costa County library system was hit with an ransomware attack earlier this month that shut down access to Wi-Fi, online library catalogs, and email. The East Bay Times reports library services could at full-speed by the end of this week. $$