Avocado truck tips over on Highway 13 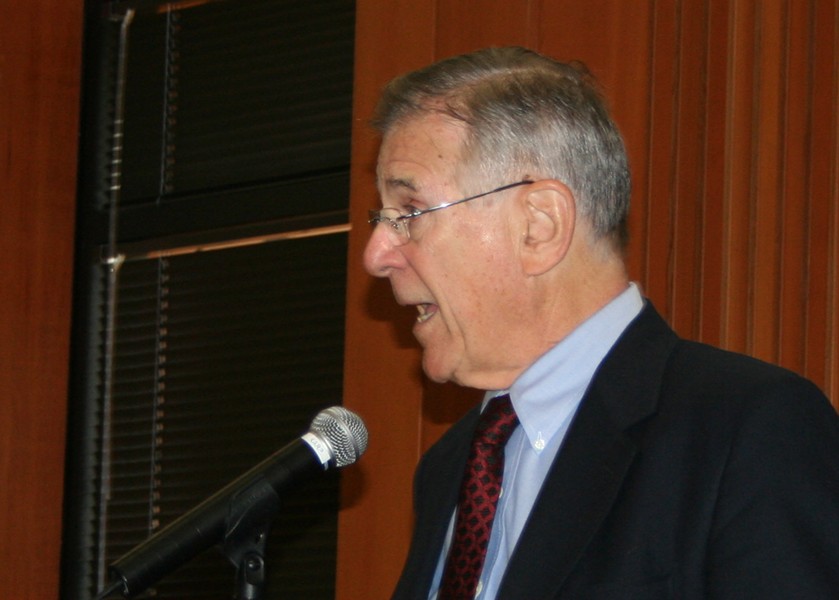 1. The East Bay lost one of its progressive giants on Friday with the passing of former Rep. Pete Stark, The Washington Post reports. "Mr. Stark had an independent streak, a caustic tongue and a willingness to ruffle feathers," The Post wrote. Stark represented nearly every part of Alameda County, at some point, during his 40 years in Congress. He was 88. $$

2. It's either great ballpark news for A's fans or famous last words. A's President Dave Kaval told a gathering of fans at last weekend's FanFest to "Get the shovels ready!" the San Francisco Chronicle reports. Kaval said he hopes the team can begin work on its downtown ballpark at Howard Terminal by this summer.

3. A bill authored by East Bay Assemblymember Buffy Wicks and state Sen. Scott Wiener would make it easier for churches to use some of their excess land for housing, the San Francisco Chronicle reports. A church in Castro Valley is using some of its property for tiny homes and hopes to later build housing. $$

4. A proposed $50 million grant could help prevent animal shelters from euthanizing dogs and cats in the state, the San Francisco Chronicle reports. The grant is tucked within Gov. Gavin Newsom's proposed state budget.

5. Almost in time for Super Bowl Sunday, a truck carrying 16,000 pounds of avocados tipped (dipped) over on Highway 13 near the Mormon Temple in Oakland, Bay City News reports.