Alameda could have license plate readers at bridges, tube 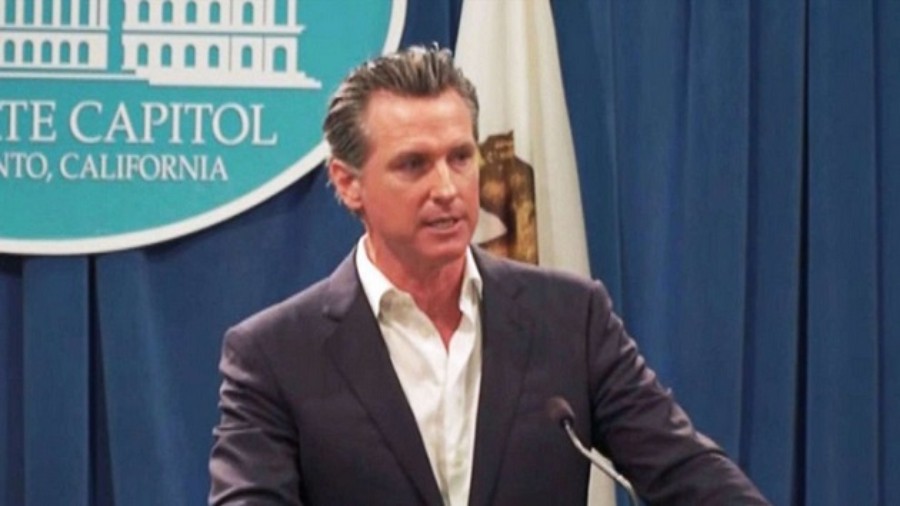 1. Gov. Gavin Newsom will sign an executive order today to create a $750 million fund to help residents who are in danger of being evicted to pay their rent, the Associated Press reports. The order also opens up vacant state lands for use as homeless shelters.

2. Island City Opera in Alameda is shutting down its March production of "The Wreckers" because of AB5, the new state law that requires businesses to classify freelancers as employees, the San Francisco Chronicle reports. $$

3. The Alameda City Council voted unanimously Tuesday night to consider automated license plate readers near bridges, the tubes traveling to and from Oakland, and some intersections, the East Bay Times reports.

4. San Leandro does not have a limit on campaign contributions and won't have one anytime soon. The San Leandro City Council abruptly halted a year-long push by one councilmember to limit the influx of contributions by developers, the East Bay Citizen reports.

5. BART could be on the verge of improving Wi-Fi capabilities on its trains, the San Francisco Chronicle reports. "The board is set to vote Thursday on a project that would add Wi-Fi and Bluetooth infrastructure, improving the cellular network and providing a wireless internet connection at all stations and on board its new Fleet of the Future trains." $$

6. Two teens were arrested for allegedly breaking into up to 30 vehicles in Fremont early Tuesday morning, KPIX reports. Most of the damage was broken windows and most incidents occurred at a apartment complex in the city.