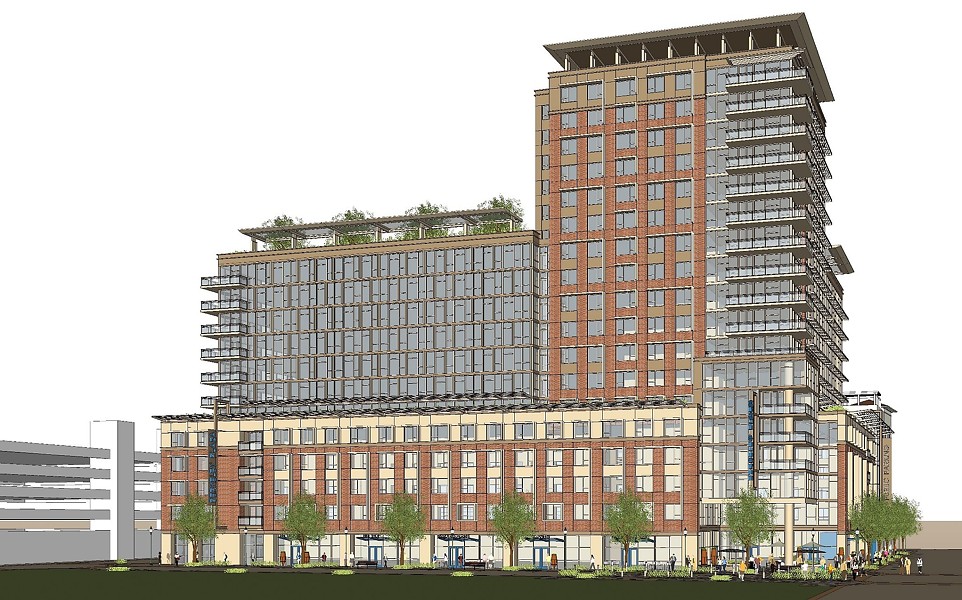 1. The developer behind an 18-story, 300-unit housing development at Harold Way in Berkeley is scrapping the project, Berkeleyside reports. Cost may have been a determining factor.

2. A large housing development in Alameda is also having difficult, the East Bay Times reports. Alameda officials are looking to replace the developer for a project at West Midway that includes 267 units of affordable housing. $$

3. Homicides in the Bay Area rose by seven percent in 2019, but the longer view reveals crime levels are still low, the San Francisco Chronicle reports. The prior two years, the number of homicides dropped significantly. $$

5. The first measurements of snowpack in the Sierras south of Lake Tahoe is giving encouraging signs as the drought concerns persist in the Bay Area and state, the Associated Press reports. The December snowfall did the state well, reaching 97 percent of the January average.