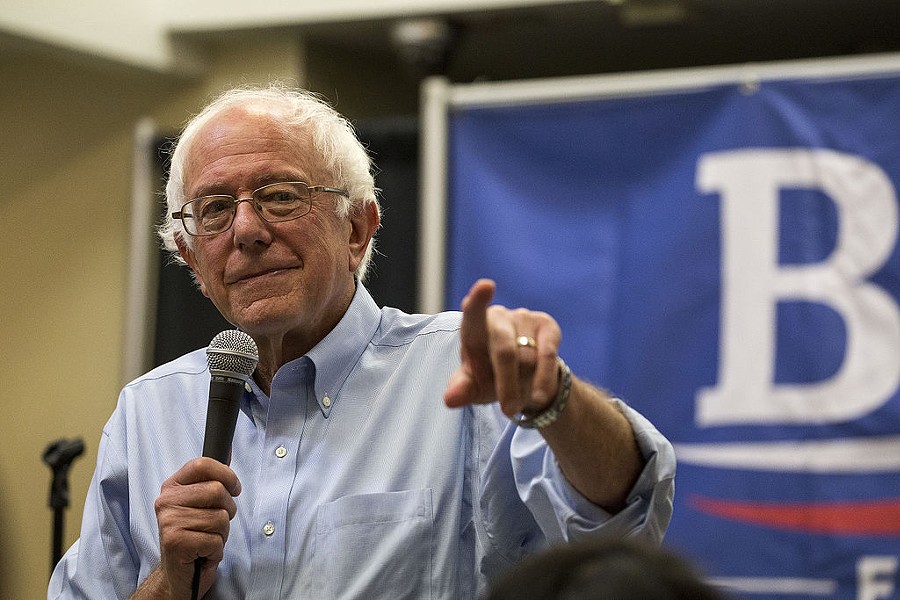 1. PG&E is close to finalizing a deal that would pay $13.5 billion to victims of the Northern California wildfires that its equipment started in recent years, the Los Angeles Times reports. The payments would include both cash, paid immediately, and stocks, paid over 18 months. $$

2. Two PG&E power shut-offs last month in San Leandro, cost the city $15,000 in overtime for its police department, the East Bay Times reports. The shut-offs were primarily located in the city's hilly eastside. $$

3. Oakland officials are proposing a pilot program to prohibit overnight camping in parks, the San Francisco Chronicle reports. The item was heard in an Oakland City Council committee on Tuesday. The city already has a similar ban on its books, but it's typically not enforced by the Public Works Department because of staff limitations. $$

4. Gov. Gavin Newsom said the Trump administration is purposefully holding up the release of point-in-time data for the number of homeless individuals in the state, the San Francisco Chronicle reports. The data is used to determined how the $500 million in federal funding for homelessness is split among California cities. $$

5. Skiing, seafood buffets, and gambling will have to wait for another week. A major snowstorm is forecast to hit the Tahoe Basin starting Friday through Sunday, SFGate reports. Driving to the Sierras during those days is discouraged. Seven inches of snow has fallen on the region in recent weeks.

7. "Kamala Harrris' backers are up-for-grabs," the San Francisco Chronicle reports. With a tight California primary ahead, Democratic presidential candidates have a number of high-profile official to woo. In Oakland, for example, Mayor Libby Schaaf and Assemblymember Rob Bonta endorsed Harris for president. $$