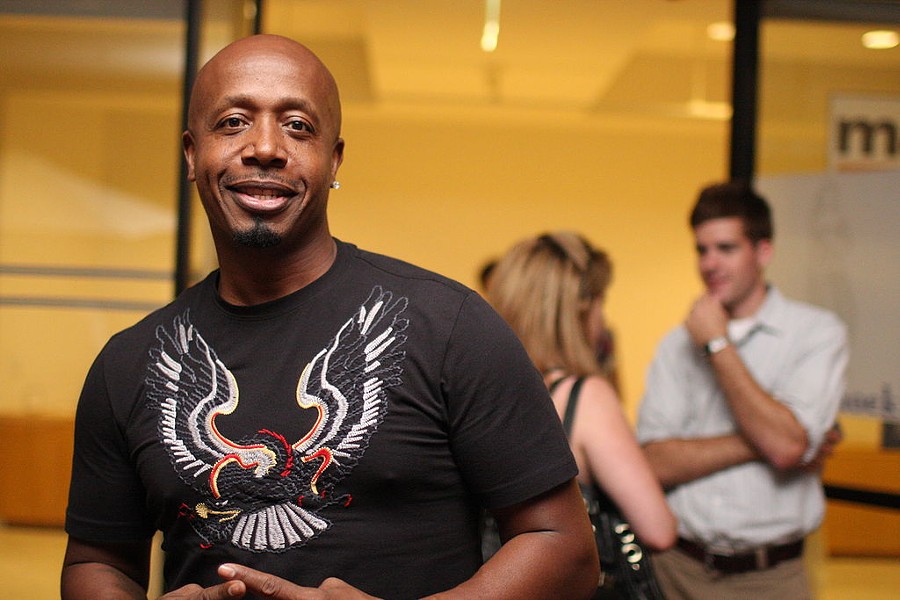 1. Oakland is appealing a ruling last month in Alameda County Superior Court that invalidated Measure AA, the 2018 parcel tax to fund early education, the San Francisco Chronicle reports. The measure was purported to need a two-thirds majority to pass, but fell short. $$

2. Nine Oakland parents filed a lawsuit against the Oakland Unified School District alleging its police officers used excessive force during a wild Oct. 23 school board meeting in which protesters attempted to jump a barrier between them and the school board members, EdSource reports. The parents are led by Oakland civil rights attorney Dan Siegel.

3. Last night's heavy rains caused a power outage at the Oakland International Airport, SFGate reports, causing a major disruption on the one of the busiest travel days of the year.

4. Berkeley's year-end budget update is showing the city's coffers have some extra cash lying around, Berkeleyside reports. The city council could use the money to pay down its unfunded liabilities, fortify its general funds, but also use it to address illegal dumping and street safety.

5. The arrest of an African-American man eating a sandwich at the Pleasant Hill BART station may not have been a isolated incident. The San Francisco Examiner reports that out of 55 riders cited for eating and drinking at BART stations since 2014, 80 percent were African-American.

7. Brandon Rivera, better known as the Contra Costa County rapper, "B-Dawg" was sentenced to 37 months in federal prison for his involvement in the theft of more than 100 firearms and other items from a warehouse in Concord, Mashrival reports.