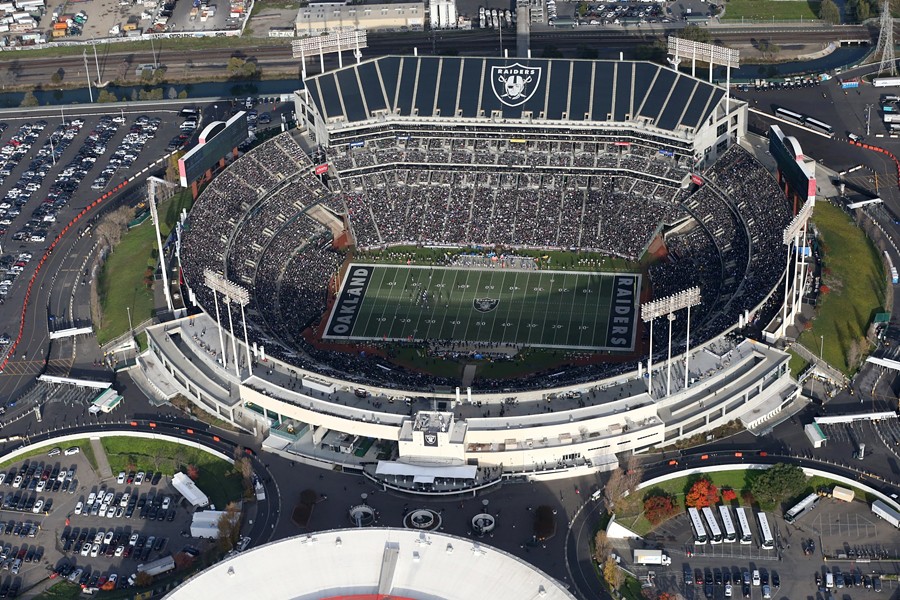 1. A day before Oakland was scheduled to appear in court on Thursday to defend an injunction to block the sale of Alameda County's share of the Coliseum to the A's, the Oakland City Council directed its city attorney to drop the complaint, the San Francisco Chronicle reports. $$

2. A U.C. Santa Cruz grad student accused George Kieffer, a U.C. regent of groping her, the San Francisco Chronicle reports. The accusation was made Wednesday during a meeting of the U.C. Board of Regents. The student said Kieffer slid his hand above her knee during a dinner in 2014. $$

3. Steve Foster, the man who was handcuffed by BART police earlier this month for simply eating a sandwich on the platform of the Pleasant Hill BART station, is filing a lawsuit against BART police for racial profiling, KPIX reports.

4. Police departments in three Contra Costa County cities are offering gift cards in exchange for firearms, the East Bay Times reports. Concord, Walnut Creeek, and Clayton police are involved in the program to reduce the number of guns are the street. $$