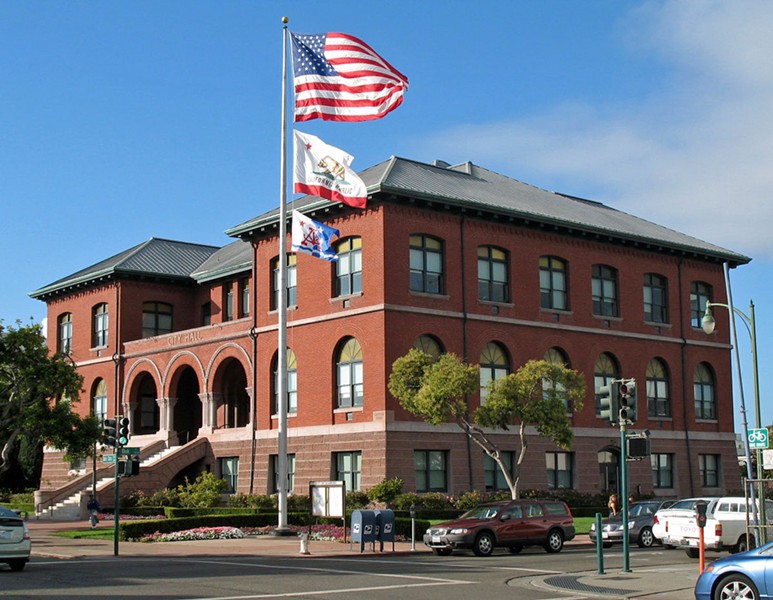 1. The Kindcade Fire has now burned more 74,000 acres in Northern California, the East Bay Times reports. Although progress has been made in containing the wildfire, the return of high winds on Tuesday has firefighters worried. $$

2. The skies and the air will remain hazy and smoky in the East Bay today due to the Kincade Fire, the San Francisco Chronicle reports. Consequently, a Spare the Air alert has been issued. $$

4. Blue Bottle Coffee is moving its roasting operation out of Oakland's Jack London Square, SFGate reports. Coffee for the West Coast will distributed out of Sacramento by the end of the year.

5. Former California Gov. Jerry Brown will testify before Congress today on the ramifications of the Trump administration's decision to rollback vehicle emissions standards in the stae, the Los Angeles Times reports. $$

7. All is good on Warriors Ground, at least, for the time being. The Warriors beat the Pelicans, 134-123, for their first win of the season, the San Francisco Chronicle reports. The win against a similarly undermanned New Orleans team comes after two dreadful losses to open the season. $$