BART's lawyers find ban on panhandling at stations is legal 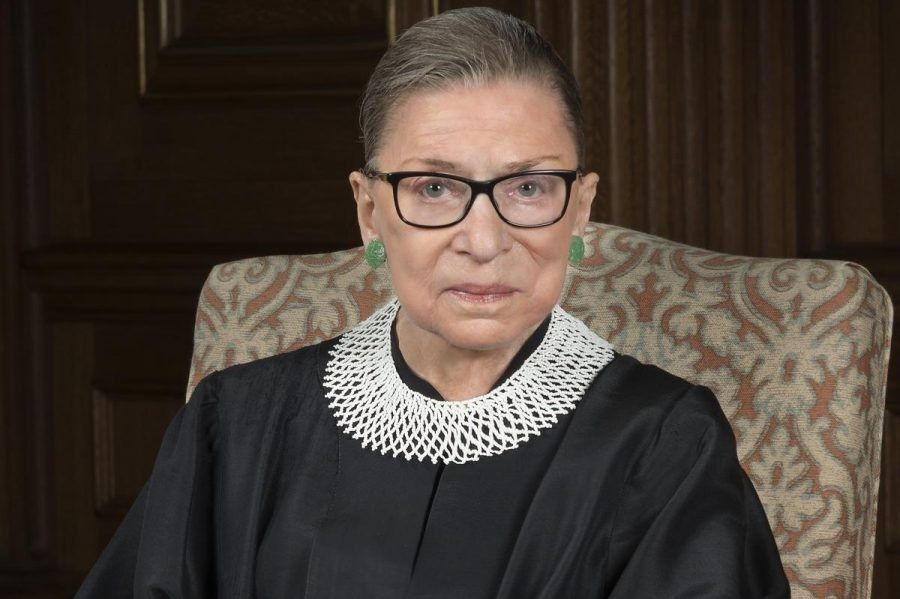 1. Former Oakland Councilmember Wilson Riles, Jr. was arrested last Thursday on suspicion of battery on a police officer, KTVU reports. Riles said he was tackled by OPD following a visit to the Oakland Planning and Zoning Department about a sweat lodge on his property. He believes the arrest was unjustified.

3. Fluorescent green Lime scooters dot the downtown landscape of Oakland and users of the electric bikes appear plentiful, but not revenue. Cory Weinberg in The Information reports Lime will lose a staggering $300 million this year. One reason is the scooters break down before the company can generate enough money off them.

4. PG&E began notifying customers in 16 Northern California counties that another round of power shut-offs may occur this week due to dry brush and hot weather, the Associated Press reports. Alameda County is not yet one of them.

5. There has been some hesitancy among some BART board directors toward a proposal to ban panhandling at its stations. The San Francisco Chronicle reports a legal analysis by BART's staff stated the proposed prohibition is not a violation of the First Amendment. $$

6. Sports stadiums and arenas situated on coast lines could face significant issues in the future because of rising sea-levels. The Washington Post looked at the growing problem through the proposed waterfront ballpark the Oakland A’s hope to build at Howard Terminal. $$

7. Ben Rothman, the world champion of golf croquet, showed up for practice near Lake Merritt. Who’s Ben Rothman? The San Francisco Chronicle reports Rothman’s fans did not show up. $$