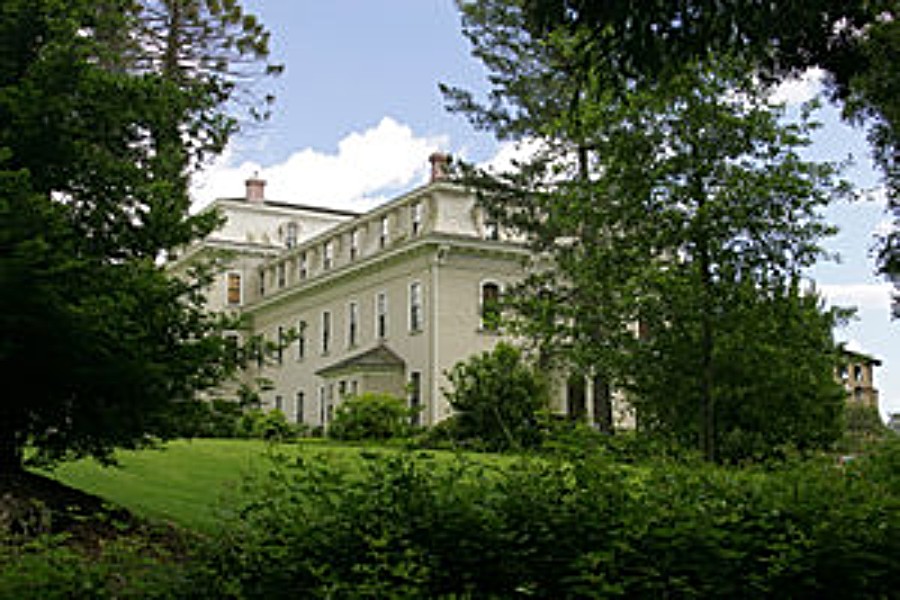 1. PG&E shut off power to 141,000 customers in the North Bay as a planned preemptive move against potential wildfires, the San Francisco Chronicle reports. Some areas of the East Bay may also face a loss of power. $$

2. U.C. Berkeley announced classes will be cancelled today due to the power shutdown, SFGate reports. Schools in San Leandro are closed today, as is Skyline High School in Oakland, Merritt College, and Mills College.

3. Oakland Mayor Libby Schaaf said the A's could indeed move to Las Vegas, or elsewhere, if the city does not drop its lawsuit against Alameda County, the East Bay Times reports. The comments come after the Oakland City Council indicated it will meet directly with county officials, a decision meant to lower rising concerns that the team could skip town. $$

4. Should BART charge more than $3 for its coveted parking spots? The low cost may not persuade car drivers to explore other modes of getting to BART stations. Rachel Swan in the San Francisco Chronicle reports on the possibility of greatly increasing the price of parking. $$

5. Dublin developer James Tong was found guilty of making $38,000 in illegal campaign contributions to Rep. Eric Swalwell's congressional campaigns in 2012 and 2014, the San Francisco Chronicle reports. Swalwell said he was unaware of the illegal donations. $$

6. Sen. Kamala Harris's presidential campaign continues to attract obituary-like press coverage. FivethirtyEight takes an analytical look at the plight of her campaign, speculating the campaign lacks clarity and, perhaps, voters are looking for something different than a candidate who evokes Barack Obama.

7. In a move that could boost voter participation and affect some high-profile races, Gov. Gavin Newsom signed legislation that allows for same-day voter registration in California, the Los Angeles Times reports. $$