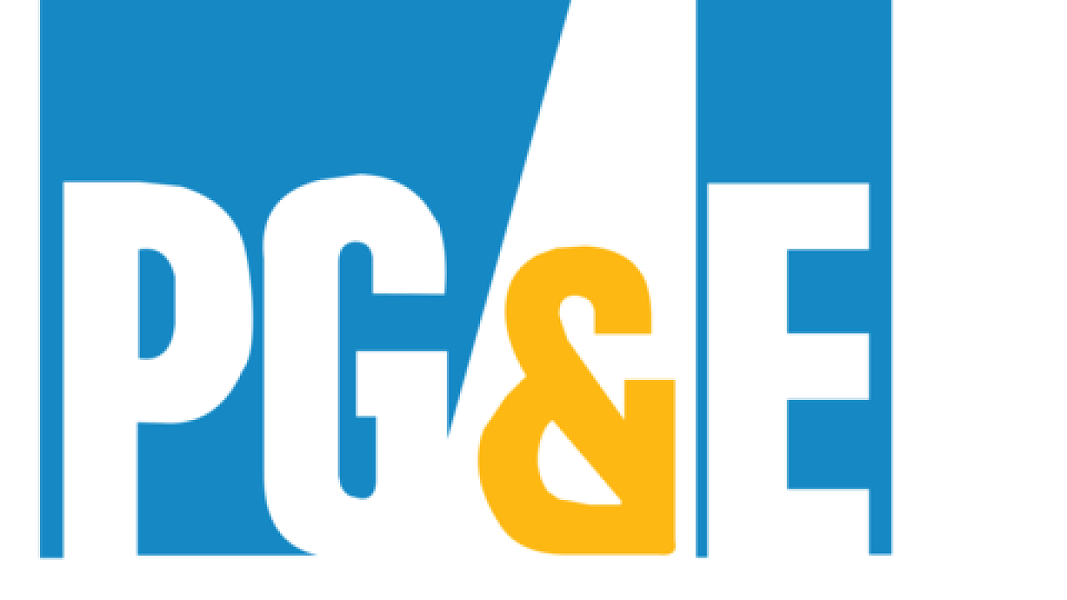 1. PG&E has already spent $140 million for attorney in its bankruptcy case, the East Bay Times reports, even before compensating victims of the wildfires the utility accidentally started. $$

3. Gov. Gavin Newsom signed a bill that allows the creation of public banks in California cities and counties, the Sacramento Bee reports. A public bank in Oakland that possibly includes others areas of the East Bay has been in the works for several years. $$

4. The A’s season ended in a familiar after losing the winner-take-all wildcard playoff game versus the Tampa Bay Rays, ESPN reports. It’s the second consecutive year the A’s have lost the one-game playoff.

5. Meanwhile, baseball’s commissioner made it clear in an interview with the San Francisco Chronicle that the city of Oakland’s lawsuit against Alameda County to stop the sale of half of the Coliseum complex to the A’s is being viewed negatively by Major League Baseball. $$