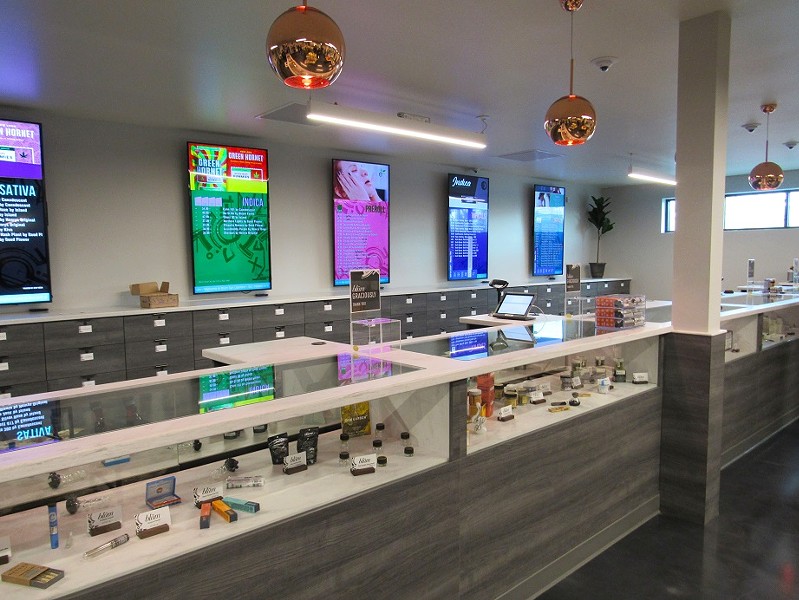 2. Friday's night scheduled high school football game between Oakland's McClymonds and San Leandro High was canceled because of safety concerns, NBC Bay Area reports. The game scheduled at Burrell Field in San Leandro will be played at a later date.

3. Howdy, pardner! The BART Board of Directors approved new fare gates for its station. Rachel Swan in the San Francisco Chronicle described them as "tall panels that swing open like saloon doors." However, funding for the 600 gates costing $150 million has yet to be identified. $$

4. It's becoming a monthly tradition in the Bay Area. Median home prices dropped to $810,000 in August, a 0.7 percent drop from the previous month, the San Francisco Chronicle reports. It's the sixth straight month of decreasing home values. $$

6. The Oakland A's magic number for clinching a playoff spot is now one after they beat the Seattle Mariners, 3-1, Thursday night, NBC Sports reports. For the layman, it means if they A's win just one of their last three games of the season they will likely meet the Tampa Bay Rays in a one-game wildcard match-up next Wednesday.