Oakland Museum makeover will open it up to Lake Merritt 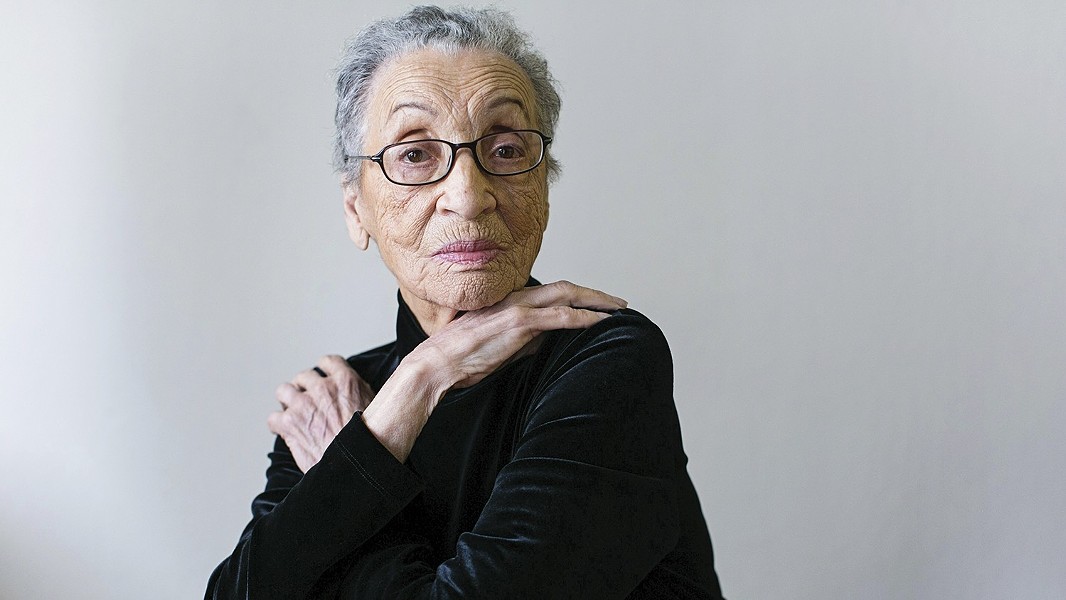 1. Betty Reid Soskin, the beloved 98-year-old National Park ranger at the Rosie the Riveter Visitor Center in Richmond, suffered a stroke recently, her family said. While she recovers, a short documentary about Soskin make its debut tonight in Sausalito, SFGate report.

2. The National Weather Service issued a Fire Weather Watch for the East Bay Hills, Diablo range, and the North Bay Mountains from Monday night to Wednesday morning, the East Bay Times reports. The combination of dry brush and a forecast of dry gusty winds is the reason for the warning. $$

3. A pair of bills that would make it unlawful to smoke on state beaches and subject to fines has made its way to Gov. Gavin Newsom's desk for approval, the East Bay Times reports. East Bay state Sen. Steve Glazer is the author of one of the bills. Two similar bills by Glazer passed the Legislature in recent years, but were vetoed by former Gov. Jerry Brown. $$

5. "Fifty years after it opened, the Oakland Museum of California is about to do something that should have happened long ago — open itself up to Lake Merritt," John King writes in the San Francisco Chronicle. The first phase of $20 million project to revamp the museum's relationship to the rest of the city starts Thursday with a ceremonial groundbreaking. $$

$$ =Stories you may have to pay to read.