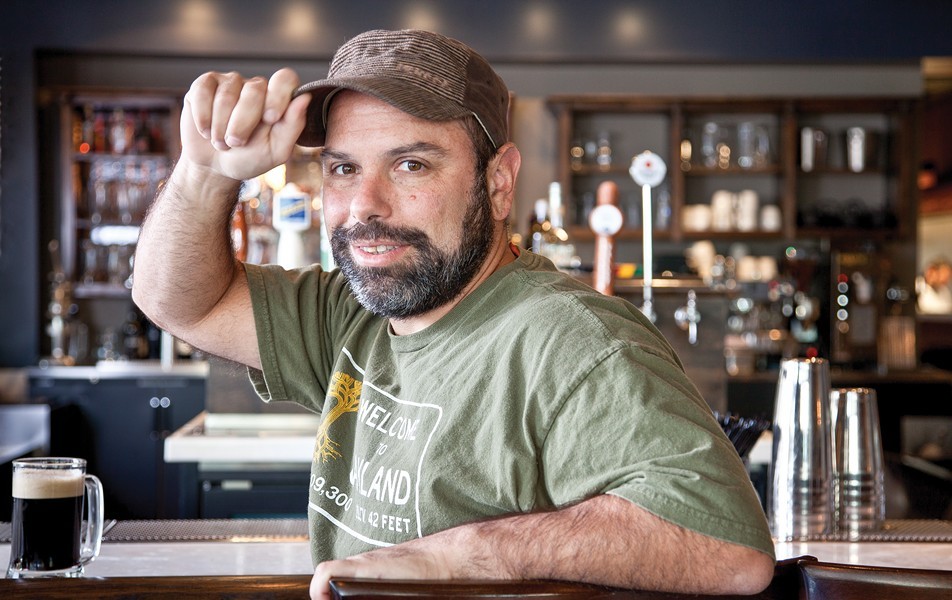 1. A bill that would ban for three years police department's in the state from using facial-recognition in body-worn cameras was sent to Gov. Gavin Newsom's desk for approval on Friday, the San Francisco Chronicle reports. Oakland and San Francisco recently approved ordinances banning the technology. $$

2. State legislators, however, punted on two bills that would have phased out single-use foodware and packaging, while voting on a third, approving legislation that mandates more recyclable material in plastic bottles, Calmatters reports. The bills faced stiff opposition from the plastics industry.

3. Actress Felicity Huffman was sentenced to two weeks in jail for paying a proctor $15,000 to correct her daughter's SAT exam, the Associated Press reports. The "Desperate Housewife's" star will serve her time in Alameda County at a women's prison camp in Dublin.

5. The Tribune Tavern restaurant is re-opening, the San Francisco Chronicle reports. Original owner Chris Pastena is back in charge with a new menu.