Raiders may suspend star player prior to Monday night’s opener 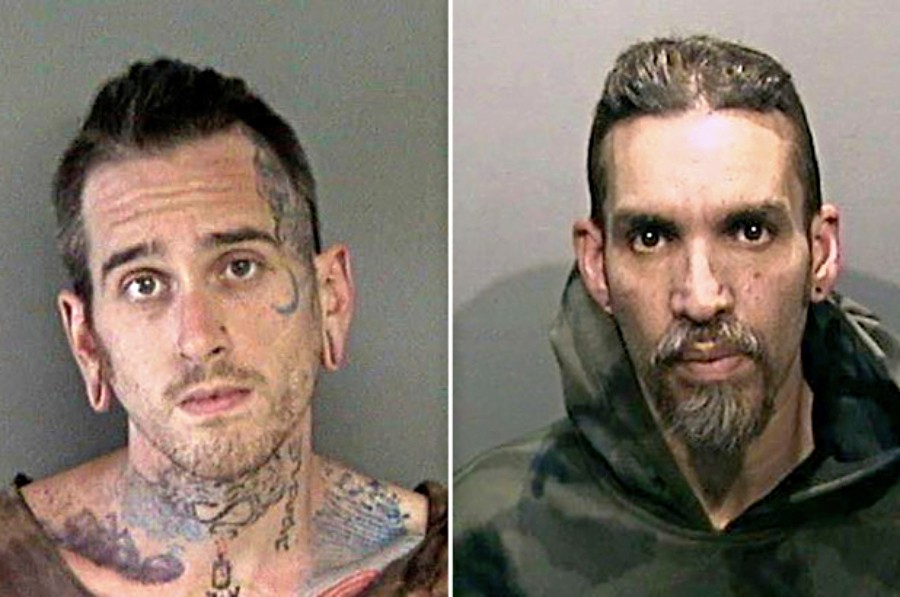 1. Jurors in the Ghost Ship trial acquitted Max Harris of 36 counts of involuntary manslaughter, but could not come to a decision on the same charges for master tenant Derick Almena, the Associated Press reports. The judge ordered for Almena to return to court on Oct. 4.

2. While Harris walked out of Santa Rita Jail in Dublin a free man today, Almena’s future fate may still be unfavorable to him. The East Bay Times lays out what’s next in the Ghost Ship trial. $$

3. One of the Ghost Ship jurors dismissed by Alameda County Superior Court Judge Trina Thompson last month discussed the case with a firefighter and relayed some of the information to jurors, the San Francisco Chronicle reports. $$

4. LeBron James is on board with legislation authored by state Sen. Nancy Skinner to allow student-athletes in the state to receive compensation, Politico reports. James encouraged his 43 million followers on Twitter to support the bill.

5. President Trump’s tariffs are worsening California’s housing crisis, the California Building Industry Association said, tacking on up to $30,000 to the price of a new home, the Sacramento Bee reports. $$

6. Antonio Brown’s shenanigans on HBO’s “Hard Knocks” was not reality show puffery, after all. The Raiders wide receiver reportedly got into a verbal confrontation with the team’s general manager on Wednesday, ESPN reports. The team may be on the verge of suspending arguably its best player just days before the season opener.

7. Alameda County prosecutors charged eight people in a multi-county crime spree that included 61 strong-arm robberies of UPS and FedEx trucks, the San Francisco Chronicle reports. Among those charged is former Oakland Raider Isaiah Langley, who was only cut from the team last month. $$