Tartine Bakery is coming to Berkeley 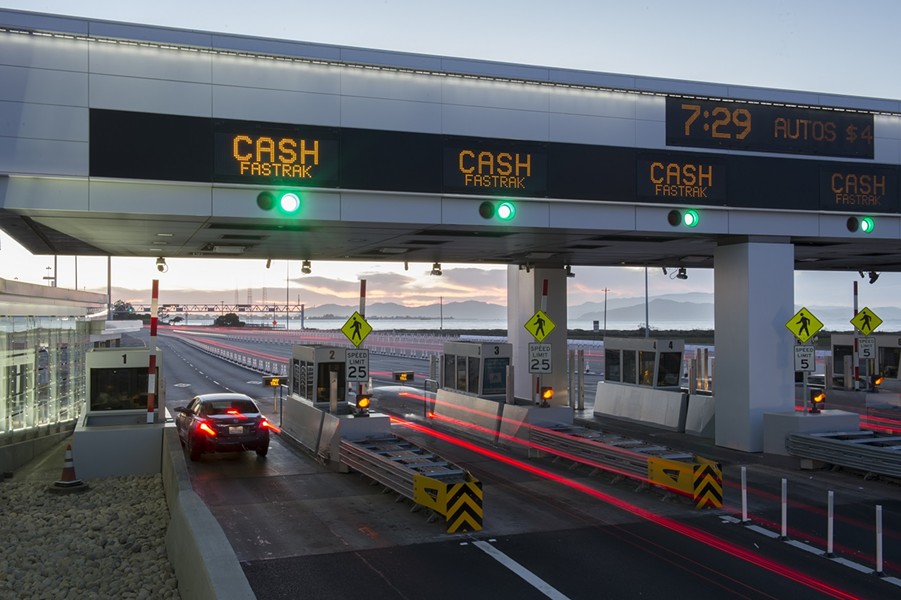 News you don't want to miss for Sept. 5:

2. Ghost Ship trial: Jurors requested to hear testimony for a second time from an Oakland firefighter who was inside the warehouse collective prior to the December 2016 conflagration that killed 36 people. "The firefighter previously testified that he sensed something was not right. The request indicates the jury has not made up their mind when it comes to master tenant Derick Almena," NBC Bay Area reports.

3. Sen. Kamala Harris unveiled a $10 trillion plan to eliminate greenhouse gas emissions in the U.S. by 2045, the Los Angeles Times reports. The announcement came prior to Wednesday night's climate forum on CNN. The plan would spend heavily on upgrading to the country's transportation, energy, and water infrastructure. $$

4. Meanwhile, Democratic presidential candidate Andrew Yang's support of a "Universal Basic Income" has defined his campaign so far, but the Associated Press reports on how the idea is already being tested in Stockton with 125 people who are receiving $500 from the city each month.

5. Tartine Bakery is opening a location in Berkeley at the former Hotel Durant, its first in the East Bay, SFGate reports. The cafe has four locations in San Francisco.

6. KFOG will pay tribute to its final day on the air Thursday by replaying its popular "10@10" series hosted by Dave Morey, the San Francisco Chronicle reports. The program highlights 10 songs from a particular year in the 1980s and 1990s. $$

7. The Antonio Brown sideshow continued Wednesday as the Raiders near their season opener this Monday night. The star wide receiver tweeted a photo of a letter from Raiders management notifying him they are fining him $54,000 for unexcused absences during training camp, the San Francisco Chronicle reports. $$