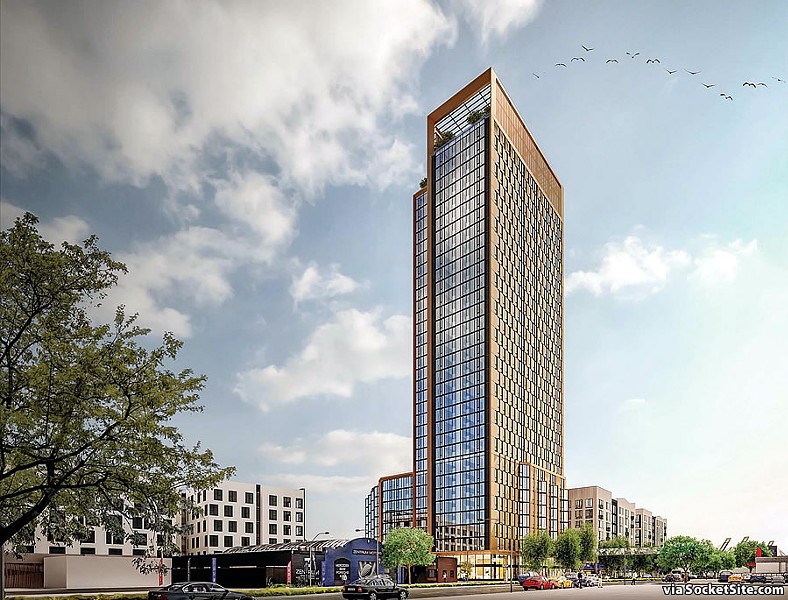 3. Seven passengers on a Hawaiian Airlines flight from Oakland to Honolulu Thursday morning were hospitalized for smoke-related symptoms, SFGate reports. An in-flight emergency was declared 20 minutes from landing in Hawaii. The smoke is believed to have emanated from the cargo hold.

4. East Bay Assemblymember Buffy Wicks is urging Nevada lawmakers to hold a joint legislative summit on gun control, the Politico California Playbook reports. The Gilroy shooter used a type of assault weapon that was purchased in Nevada, where it is legal, but illegal in California.

5. A BART board director's plan to ban busking and panhandling at its station is unconstitutional, said the American Civil Liberties Union (ACLU) of Northern California, Curbed SF reports. The proposed prohibitions are free speech, the ACLU added.

6. The deadline to apply for California's 2020 Citizens Redistricting Commission was extending because the pool of applicants failed to match the state's diversity. With the deadline near, Calmatters reports, that while the commission received more applications, most were still white and male.

7. The A's swept the Yankees in Oakland Thursday night with a 5-3 win, the San Francisco Chronicle reports. The Bronx Bombers came into the three-game series with the best record in the Majors. The A's and Giants resume the Bay Bridge Series in Oakland on Saturday and Sunday.

8. The Oakland Raiders are moving to Las Vegas next season, but played a pre-season game Thursday in Winnipeg, Canada, and on an 80-yard football field, Deadspin reports. Don't ask! But the Raiders beat the Green Bay Packers, 22-21, to raise their pre-season record to 3-0, NBC Sports Bay Area reports.