Alameda councilmember drops claim with the city for $90,000 in legal fees 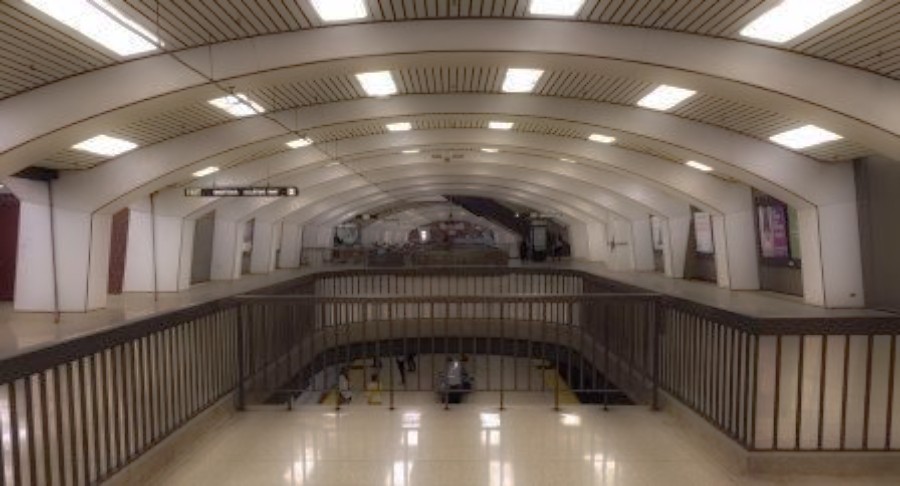 1. BART is seeking $2.4 million in damages from the contractor behind the recent renovation of the Downtown Berkeley station, Berkeleyside reports. The station opened last October, 455 days late.

2. The FBI agent who had a gun, ammunition, and official jacket stolen from a vehicle parked at the Hegenberger Shopping Center was cited by Oakland Police, Bay City News reports. The firearm, however, has recently recovered.

3. Hot weather in the East Bay is expected to cool this weekend, but not before 94 degree temperatures at the Oakland Airport Thursday tied a record last set in 1950, the San Francisco Chronicle reports. $$

4. Alameda Councilmember Jim Oddie said he will no longer seek reimbursement for more than $90,000 in legal costs he incurred while defending himself against allegations of political interference made by the city’s former city manager, the East Bay Citizen reports.

7. Because Cal has not played in the Rose Bowl since 1959, you would have thought alcohol is a prerequisite at Memorial Stadium. Not so, apparently. Starting this upcoming college football season, beer and wine will be available at Golden Bears home games, SFGate reports.