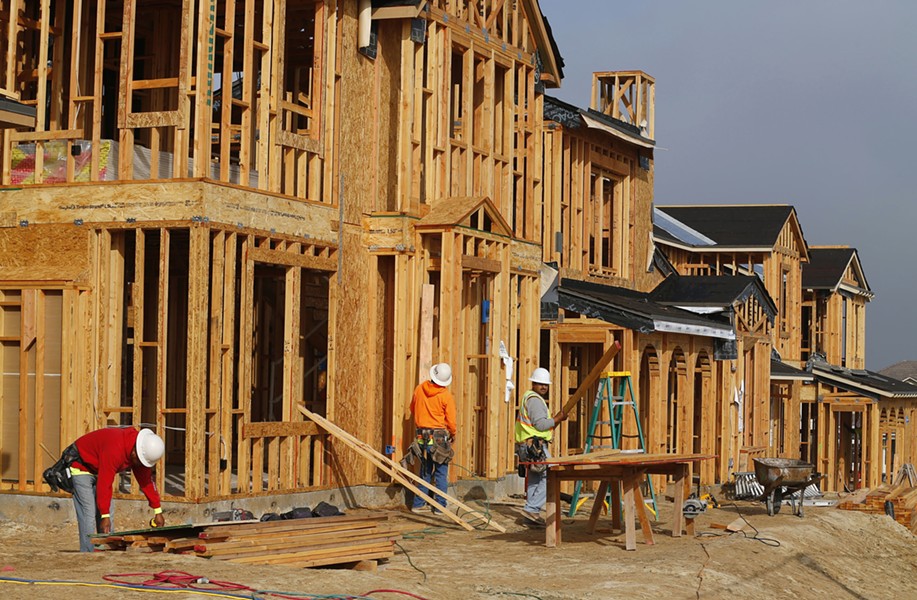 3. In a reversal of a trend in the East Bay recently, El Cerrito remvoed its just-cause renters protection ordinance from its books amid pressure from landlords, the East Bay Times reports. A similar chain of events occurred in Alameda two years ago before the city council re-introduced just-cause earlier this year. $$

4. Even before the Ghost Ship warehouse fire, artists in Oakland were struggling to keep a home. After the deadly fire it become worse. The San Francisco Chronicle reports what is left of available space for artists is being gobbled up by the lucrative cannabis industry. $$

5. Housing prices in the Bay Area are dropping. Make no mistake, they remain sky-high, but the Mercury News reports one symbol of the red-hot housing market is becoming rare, ultra-competitive bidding wars for homes. $$