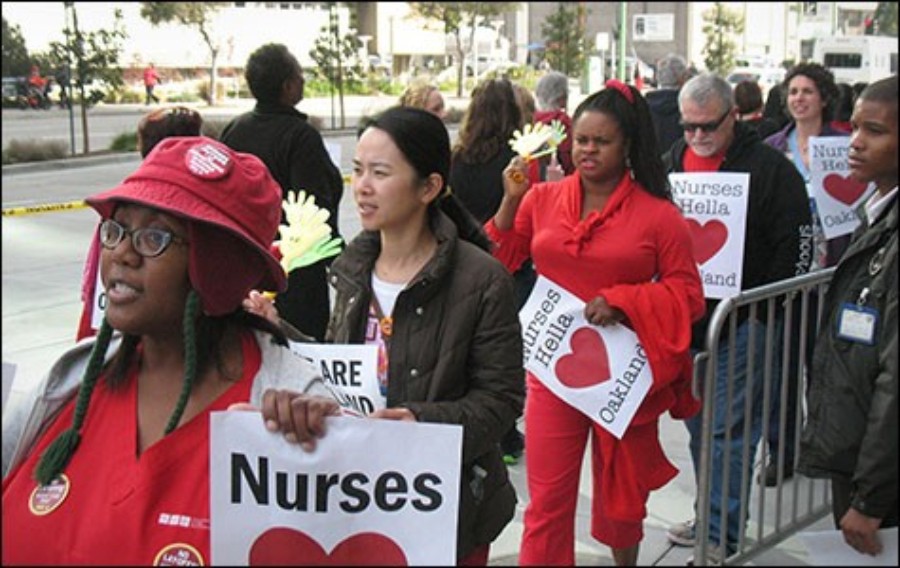 News you don't want to miss for July 29:

1. A gunman killed three and wounded at least 15 people at the Gilroy Garlic Festival Sunday evening, the Associated Press reports. Police are searching for a second possible suspect. Initial reports said the firearm used by the gunman was a rifle.

2. Kaiser Permanente workers affiliated with the Service Employees Union International will vote today on whether to authorize a strike, KQED reports. If approved, the labor stoppage could start in October. Nurses have been without a contract since September 2018.

3. Oakland Coucilmember Noel Gallo’s crusade to improve the quality of life in Oakland and his Fruitvale District continues and this time it’s hitting home. Gallo told the San Francisco Chronicle that his car was broken into for the fifth time last week. In addition, he’s been the victim of smash and grab twice at City Hall. $$

4. Meanwhile, former state Senate pro tem Don Perata is also tired of the lawlessness in Oakland stemming from sideshows. He told the San Francisco Chronicle’s Phil Matier that the city should aim fire hoses on the illegal revelers. $$

5. Another fire at an Oakland construction site late Thursday night is attracting scrutiny from Oakland fire investigators and the Bureau of Alcohol, Tobacco, Firearms and Explosives, SFGate reports. The building in North Oakland was slated to become live-work lofts, along with two residential units.

6. Granted, the optics may be problematic at first glance, but some mayors in the East Bay want the recently closed Glen Dyer Jail in Oakland to be converted into a homeless shelter, the San Francisco Chronicle reports. $$

7. U.C. Berkeley’s football and men’s basketball teams know a lot about being unranked, but now the entire university knows the feeling after the U.S. News & World Report's popular Best Colleges list removed the school’s number two ranking, SFGate reports. Cal was downgraded to unranked after it “greatly overstated” its contributions from alumni.