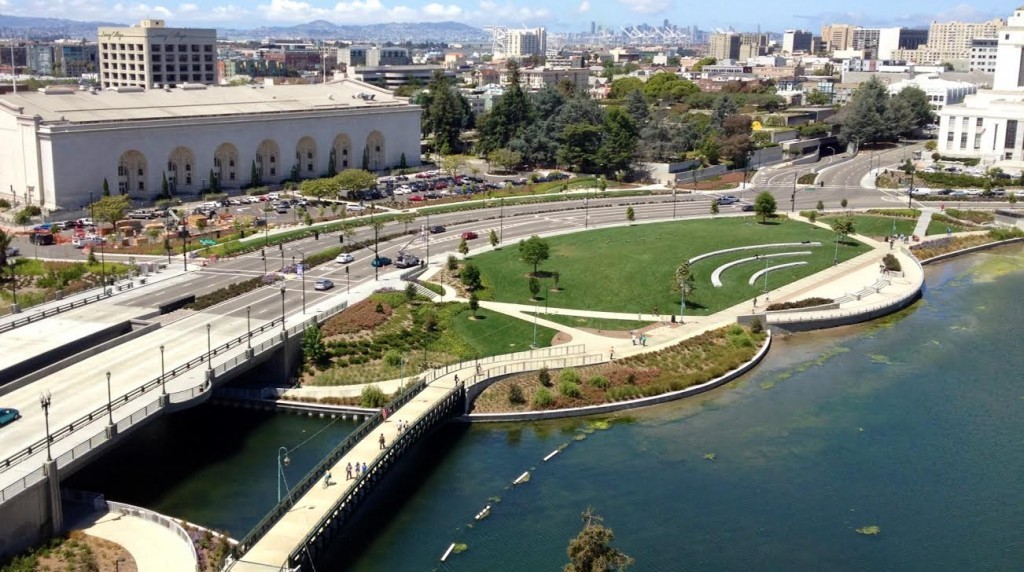 News you don't want to miss for July 24:

1. Emeryville repealed an ordinance that exempted some small businesses from paying employees the city’s minimum wage, which was raised to $16.30 an hour on July 1, the San Francisco Chronicle reports. The amendment was approved by the Emeryville City Council last May. Emeryville has the nation’s highest minimum wage. $$

2. A homeless encampment near the Home Depot in East Oakland was cleared Tuesday, KTVU reports. Oakland Councilmember Noel Gallo had said the hardware retailer was threatening to close the store in his district because of blight from RVs and reported thefts.

3. Homelessness is not only surging in Oakland, but the entire Bay Area. SF Curbed lays out the numbers, including Alameda County, which has an estimated 8,022 homeless individuals, a 42.5 percent increase over two years ago.

4. The renovation of the Henry J. Kaiser Convention Center near Lake Merritt will begin construction in early 2020, the East Bay Times reports, and be renamed “Oakland Civic.” If all goes well, the new facility could open in 2021. $$