As expected, council unanimously approves Councilwoman Kate Harrison’s ordinance, the first of its kind in California. 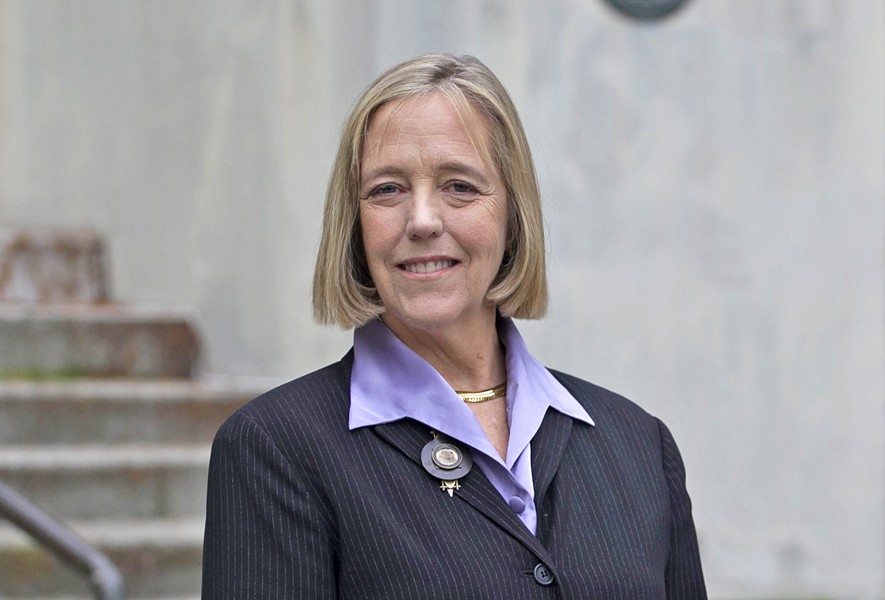 Calling their action “groundbreaking,” “disruptive,” and “a model for people throughout the world,” Berkeley City Council members unanimously passed the nation’s first ban on gas hookups in new construction July 16.

Representatives of organizations ranging from the California Energy Commission to the Sierra Club to Pacific Gas and Electric praised the measure as a significant step toward reducing the threat of climate disaster. Several pointed out that methane, the chief component of natural gas, is 84 times more potent as a greenhouse gas than carbon dioxide.

Harrison and other speakers pointed to more dangers of natural gas, including the risk of explosions like those in Alison Canyon and San Bruno. One speaker said most of the damage from the 1906 San Francisco earthquake came from fires caused by ruptured gas tanks. Berkeley community activist Kelly Hammargren reported that “In the last twelve days there have been five major explosion involving natural gas in the U.S.,” including two in California — one in Pleasant Hill, which destroyed two homes, and one in Murrieta, in which a gas company worker was killed.

Dr. Robert Gould, on the faculty of the University of California at San Francisco, said burning natural gas endangers health, not only by worsening climate change and causing accidents, but also because of its “serious air-pollution impacts,” including asthma, damage to lung development in children and “acute and chronic respiratory diseases.” He cited several studies linking asthma to gas stoves.

During two hours of discussion, no one spoke in opposition to the measure, although several speakers reported that SoCal Gas has been working on the state level to stall moves to make buildings all electric. But supporters addressed several concerns that some have expressed.

Harrison said some people have asked her, “What if the power goes out?” She responded that most gas appliances already rely on electricity to operate, and that electricity is more “resilient,” quicker to get back online after a disaster.

Building industry experts gave examples of all-electric buildings recently constructed in California: the new Bradley Terminal in Los Angeles Airport, where all the restaurants run on electricity, a new San Francisco Airport administration building, several new affordable housing developments in San Francisco, and new laboratory buildings at UC Berkeley. Harrison pointed out that building all-electric systems into new construction is cheaper than converting existing buildings. She and others pointed out that all-electric buildings are cheaper to operate, especially with new super-efficient technologies like heat pumps and induction stoves. And Harrison said the price of natural gas will continue to increase. As fewer people use gas, the cost to remaining customers will go up. Darren Klein, a manager at PG&E said, “We welcome the opportunity to avoid investments in new gas assets.”

Harrison and others also addressed the widespread horror many express at the thought of cooking on electric stoves. Cooking with the new electric induction stoves, said energy consultant Tom Lent, “is really fun — it’s so fast and so controllable.” To convince skeptics, Harrison brought an induction cooking unit to the city council meeting, where aromas of chocolate being melted on the induction stove wafted through the air. Klein, of PG&E, said his company operates a demonstration electric induction commercial kitchen to show how it’s done. And Harrison reported that Wolfgang Puck and other chefs have gone all electric because it’s safer for workers and works better.

Timothy Burroughs, director of the planning department, said Berkeley is already doing a lot of work to promote the transition to electricity in all buildings, including existing ones as well as new construction. “We want to hold people’s hand through the process of meeting any new requirements,” he said. The measure includes two years of staff support for developers and others working on implementing its mandate.

Burroughs and others said the new measure is consistent with many state policies, including the California Energy Commission goal of promoting all-electric buildings and the recently passed AB 3232, which calls for reducing greenhouse gas emissions from buildings 40 percent below 1990 levels by 2030. State policy also requires solar panels in all new homes

Despite these efforts, the measure is needed, Harrison said, because buildings last a hundred years and should not be constructed to require gas. Stet Sanborn of the Smith Group building consultants, said the ban on natural gas “tells the market. ‘this is where we’re going,’ and they will produce more products, driving down the cost curve of these new technologies.” Many speakers also celebrated Berkeley’s role in pioneering environmental measures and in promoting all-electric buildings in particular. Rachel Golden of the Sierra Club said “more than 50 cities across the state are showing interest in phasing out gas.”

Council member Rigel Robinson, along with many other speakers, thanked Harrison for her leadership and praised “the huge amount of work” that went into developing the ordinance, so that “now every step is thoroughly fleshed out.” Harrison specifically thanked the city attorney’s office and her staff members, Sandy Barnard and Christopher Naso, as well as many others who worked on developing the ordinance over the last seven months.
Prev
Next