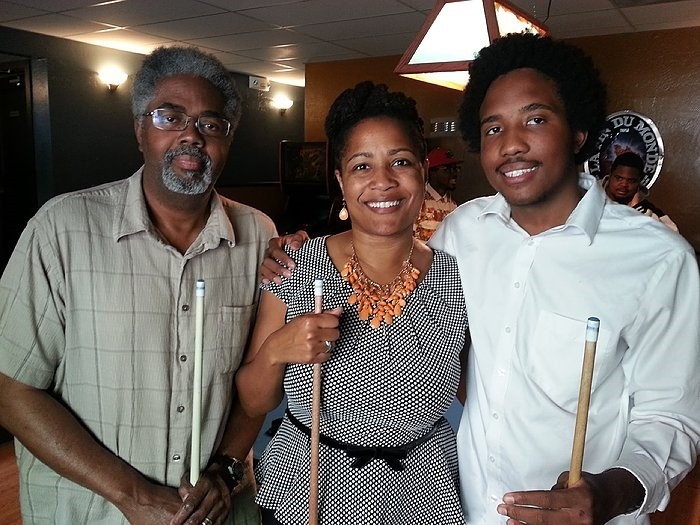 News you don't want to miss for July 3:

2. A citizenship question did not make it to the U.S. Census as it went to the printer Tuesday, Politico reports. Alameda County stood to lose an estimated $2 billion in federal funding over the next decade because of fears of an undercount of roughly 247,000 immigrants in the county. Work remains for quelling fears of immigrants still wary of participating in the Census, the East Bay Citizen reports.

3. Sen. Kamala Harris paid the people. Harris's presidential campaign finally paid the remaining $122,327 of its bill to the City of Oakland for last January's campaign kickoff event at City Hall, the San Francisco Chronicle reports. The campaign made a partial $65,000 payment, while the remainder was due last April. $$

4. With Square, the payment tech company, slated to arrive at the Uptown Station building once envisioned for Uber, Sam Levin in the The Guardian reports that Oakland's housing activists are bracing for the housing crisis to worsen with the influx of more techies.

6. A U.S. District Court of Appeals ruled a Berkeley city ordinance approved in 2016 requiring cell phone companies to warn customers that their product can expose them to radiation is valid, the San Francisco Chronicle reports. $$