Trump administration wants to dredge the bay for oil shipments 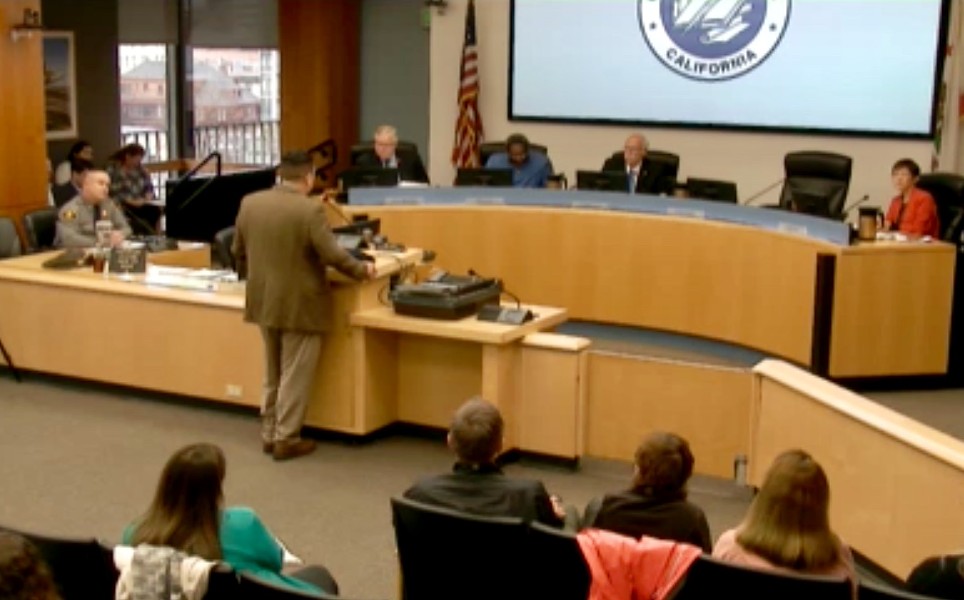 News you don’t want to miss for July 1:

1. The Alameda County Board of Supervisors approved a $3.5 billion fiscal-year budget last week after closing a $60 million shortfall, Bay City News reports. The county supervisors will allot $625 million for community-based organizations and $130 million to alleviate the homelessness problem.

2.Fallout from last week’s Democratic presidential debates continues. Casey Tolan in the East Bay Times chronicles Sen. Kamala Harris’s childhood growing up for a time in Berkeley. Harris made the reference during a heated exchange with Joe Biden at last Thursday's debate. $$

3. “The U.S. Army Corps of Engineers wants to dredge 13 miles of the bay in order to deepen a channel for ships carrying imported crude oil to four Bay Area refineries,” KQED reports. The plan would follow the Trump administration’s commitment to fossil fuels and presumably make it cheaper for oil companies to ship crude to refineries in the North Bay.

4. An Alameda County sheriff’s deputy who was fired by the department in 2015 for acts of dishonesty is apparently truthful enough for another law enforcement agency in the Bay Area, resurfacing in Pinole, the East Bay Times reports. $$

5. Several new laws go into effect starting today, including a federal background check for purchasing ammunition in California, and a 45-day window for the release of police body-camera video following incidents that include the firing of weapons, SFGate reports.

6. An end of an era, indeed. Within hours on Sunday, a flurry of deals will force the Golden State Warriors into a new direction. Kevin Durant is signing with the Brooklyn Nets, and the Warriors traded Andre Iguodala for draft picks, before picking up a new point guard, KPIX reports. Splash brother Klay Thompson, though, is staying put.