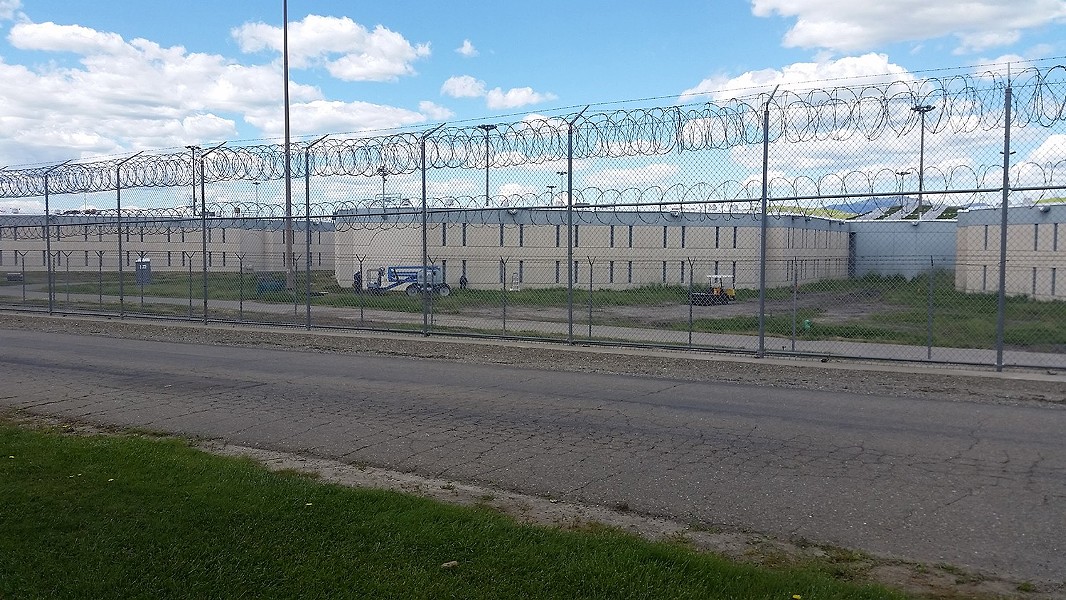 1. A second inmate has died in the custody of the Alameda County Sheriff's Department within the last week, the East Bay Times reports. A 39-year-old was found dead Wednesday. Another inmate died on May 29. $$

2. Ghost Ship trial: A witness for the defense testified Thursday that she heard other boast of setting the deadly warehouse fire in December 2016, the San Francisco Chronicle reports. The defense for Derick Almena and Max Harris has asserted the fire that killed 36 people was started by arsonists. $$

3. Maybe Nancy Pelosi is right? A new poll finds 52 percent of California voters are against Congress starting impeachment proceedings against President Trump, Capital Public Radio reports. Two-thirds of Democrats in the state, however, favor impeachment, along with 9 percent of Republicans, and 39 percent of independents.

4. The Hayward City Council took an initial step toward creating a policy for an independent investigation of cases when Hayward Police use deadly force, the East Bay Citizen reports. The request follows the fatal shooting of Agustin Gonsalez by Hayward police officers last November.

5. "Atmospheric river" meet the "widespread heat event." Translation: It's going to be hot in the East Bay this weekend, SFGate reports.

6. The man who shoved Toronto Raptors player Kyle Lowry during Game 3 of the NBA Finals was identified as Mark Stevens, a billionaire venture capitalist and Warriors minority owner, SFGate reports. He apologized, but not before getting his with a $500,000 fine, in addition, to being banned from attending NBA games for one year.

7. Two peregrine falcon chicks nesting atop U.C. Berkeley's Campanile flew the coop, Berkeleyside reports. The birds had captured the imagination of some Berkeley residents who were able to monitor their daily movements via webcam.