Draymond and Klay honored for their stellar defense 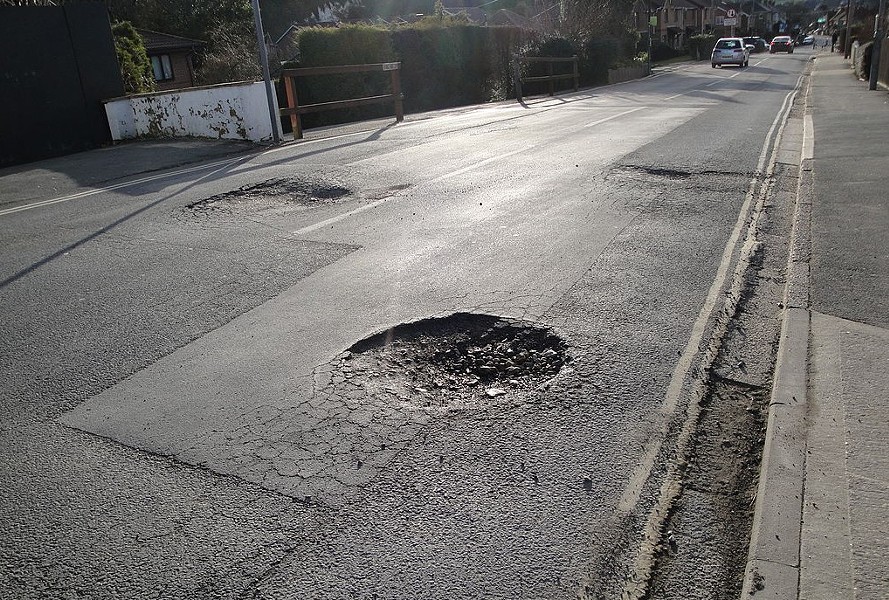 1. "Oakland City Council voted Tuesday to begin spending the first $35 million of a $100 million project to repave city streets," the San Francisco Chronicle reports, "a compromise reached after city leaders clashed over whether to include more city workers and delay completion by four years." $$

2. Ghost Ship trial: A survivor of the warehouse fire who suffered brain damage and extensive burns to his body, testified Wednesday that he thought he was going to be burned alive, KRON reports.

3. Twenty-eight affordable housing units at 4868 Calaveras Avenue in Oakland were added to the rental market recently, SFGate reports. More than 4,000 people applied for a chance to become a tenant.

4. Amid a number of crude comments by members of the public, the Dublin City Council voted against a proposal to celebrate its LGBT community by raising the Pride flag over city hall, the East Bay Citizen reports. "“Not supporting flying the flag does not mean we don’t support the LGBT community,” said Dublin Mayor David Haubert. “It means we may have other ways to do it.”

5. Sen. Kamala Harris has missed nearly one-quarter of her votes in the U.S. Senate since beginning her bid for the White House earlier this year, the San Francisco Chronicle reports $$

6. NBA championships are usually built on a stingy defense. Two Warriors, Draymond Green and Klay Thompson, were named to the All-Defense second team Wednesday, Yahoo Sports reports. Green earned the honor for the fifth time in his career, Thompson for the first time.