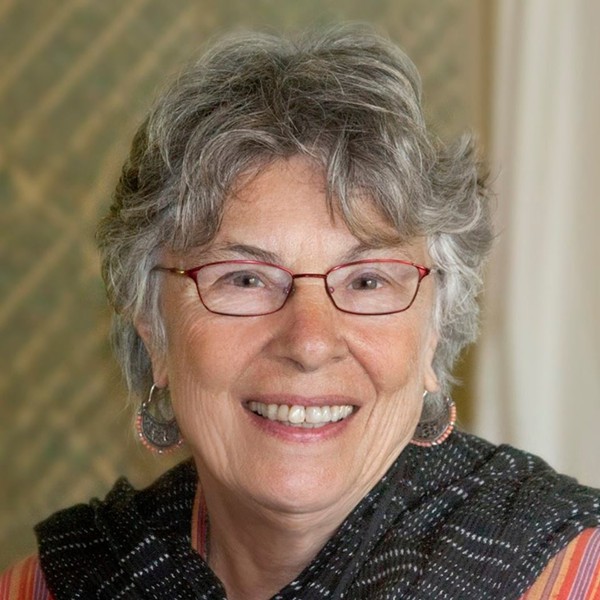 1. The husband of former Berkeley Councilmember Linda Maio drowned last Friday in Mexico, Berkeleyside reports. Rob Browning, 77, died while swimming off the coast of Baja California. Maio, who served District 1 for 27 years on the Berkeley City Council before retiring last year, was on a vacation and business trip.

2. Allegations of cannabis interests bribing California public officials are being seen up and down the state, the Los Angeles Times reports, including one in Oakland, involving a cannabis dispensary permit and Oakland City Councilmember Larry Reid. $$

4. The rollout of Sen. Kamala Harris's presidential campaign is widely viewed as the most successful yet, but the Washington Post reports, Harris's has shown a propensity for flubs and "imprecise language." The mistakes, however, are not yet hurting her fledgling campaign.

5. The long-proposed Veterans Administration complex at Alameda Point has stalled over numerous issues, but the East Bay Times reports, at least the national cemetery, actually a columbarium, could begin construction next year. $$