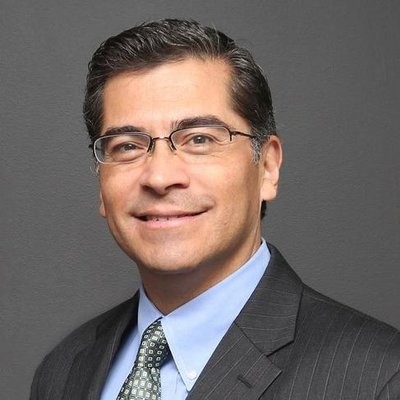 1. California Attorney General Xavier Becerra has sided with the city of Oakland in its appeal of a court decision that would allow the creation of a major coal terminal at the former army base, reports David DeBolt of the East Bay Times$. In an appeals court filing in support of Oakland, Becerra argued that the city had a right to establish regulations that sought to ban the handling of coal in The Town. A lower court had previously ruled against Oakland, saying the city attempts to block coal violated the city’s contract with coal developer Phil Tagami.

2. A Southern California police union has sued to block the implementation of a new transparency law that opens up past records of police misconduct for the first time, reports Liam Dillon of the LA Times$. The San Bernardino County Sheriff’s Employees’ Benefit Association contends that Senate Bill 1421, which was authored by state Sen. Nancy Skinner, D-Berkeley, should only apply to police misconduct records that are created after Jan. 1, 2019.

3. Democratic state lawmakers are pushing a plan to make the first two years of community college free in California, reports Melody Gutierrez of the San Francisco Chronicle$. The proposal would grant free tuition to students who commit to enrolling full-time right out of high school and “as long as a student takes a full course load each semester and remains continuously enrolled.” The first year of community college is already free in the state.

4. Berkeley’s marina is in dire financial shape and will be “insolvent” by 2020 if the city doesn’t take action, reports Tony Hicks for Berkeleyside, citing a new report from the Berkeley city manager. The marina is operating at a $1 million deficit and has more than $100 million in maintenance and repair needs.

5. The U.S. Senate passed a bipartisan federal criminal justice reform bill, and President Trump is expected to sign the legislation after it passes the House, reports Marianne Levine of Politico. “The legislation, which was revised last week, provides incentives for some federal inmates to earn time credits if they participate in certain programs, reduces the three-strike penalty to 25 years from life in prison, reduces the disparity between sentencing for crack and powder cocaine, and would ease mandatory minimum sentencing.”

7. And President Trump is backing down from his threat to shut down the federal government if Congress refuses to pay for his controversial border wall and is expected to sign a continuing resolution to keep the government open until February, Politico reports.