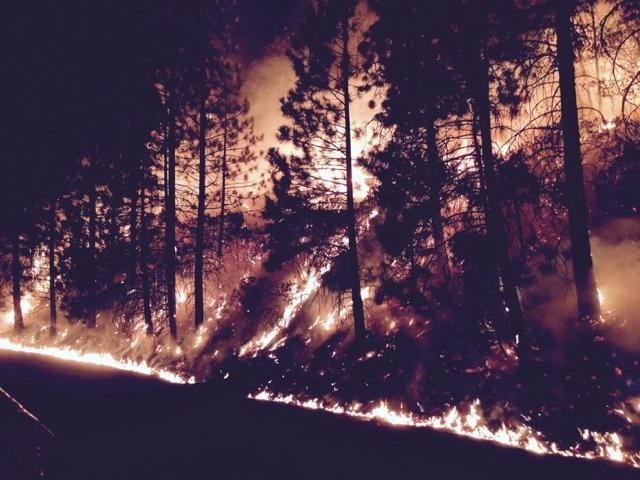 1. California has 1.1 million homes and buildings that are “within the highest-risk fire zones in maps drawn by the Department of Forestry and Fire Protection,” the LA Times$ reports. Some of the highest risk zones are located in the Oakland and Berkeley hills.

4. The FBI is accusing an Oakland man of plotting to kill thousands of people in the Bay Area, but his defense attorneys say he was an online troll who enjoyed saying outrageous things and had no intention of committing violence, the San Francisco Chronicle$ reports. Amer Sinan Alhaggagi, 23, pleaded guilty in July “to attempting to provide material support to a terrorist group.” A recently released video showed “Alhaggagi detailing how he’d lace cocaine with poison, plant bombs in UC Berkeley dorms, and set the Oakland hills ablaze.”

5. The Bay Area’s new $50 million ferry maintenance and emergency hub of the Water Emergency Transportation Authority opened in Alameda, reports Peter Hegarty of the East Bay Times$. The new facility will be home to WETA’s ferry fleet for the Bay Area.

6. And off-duty Oakland cop accidentally shot himself in the parking lot of a San Leandro shopping center, Bay City News reports. The officer was hospitalized and was listed in stable condition.

7. And ICYMI: A new report warns that the size of the Sierra snowpack could shrink by as much as 79 percent by 2100 if humans don’t limit greenhouse emissions, the LA Times$ reports, citing a new study from Lawrence Berkeley National Laboratory.