Schaaf Has 20-Point Lead in New Poll, But Is Still Well Short of a Majority

Incumbent Libby Schaaf has a 20-point lead over her two main rivals, Cat Brooks and Pamela Price, in the Oakland mayor’s race, according to a new poll of likely voters released today by the Oakland Chamber of Commerce. But the poll also shows that Schaaf is still well short of the 50-percent threshold she needs to win. She sits at 37 percent, while Brooks and Price both have 17 percent.

Another 17 percent of the Oakland electorate remains undecided with less than three weeks before the Nov. 6 election, according to the survey by FM3 Research. None of the other seven candidates in the race has more than 1 percent of the vote. 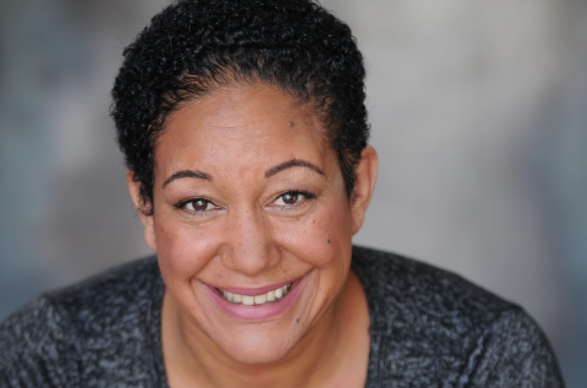 Brooks and Price are running as a slate and are banking on second and third-place votes in ranked-choice voting to propel one of them ahead of Schaaf. The poll indicates that the winner of this race will be chosen by the undecided voters.

A high number of undecided voters at this late point in the campaign is typically not good news for an incumbent and indicates that voters are searching for an alternative. But there is also some positive news for Schaaf in the poll: It reveals that she leads Brooks and Price among all ethnic groups, including Black voters.

Schaaf also has received a boost from her tough stance on President Trump’s anti-immigration policies. Sixty-six percent of Oakland voters said they “strongly approved” of her decision in February to warn about pending ICE raids. Another 15 percent said they “somewhat approved.”

The poll also shows that Oaklanders favor more housing. A majority — 53 percent — said they support speeding up the approval of new housing development. And a plurality, 41 percent, said the rate of development is too slow. Another 27 percent called it “just right.” Only 21 percent of voters said housing development was happening “too fast” in Oakland. In addition, a large majority of voters — in every council district — approve of increased housing density in Oakland.

Homelessness and housing are the top issues for Oakland voters, with 91 percent saying homelessness is the most important, and 84 percent selecting housing.

Voters are also evenly divided on whether they think the city is on the right track.