The Bay Area Rapid Transit Board of Directors is on the verge of implementing significant reforms aimed at protecting the civil liberties of its riders, including a first-of-its-kind transit surveillance equipment ordinance.

by Brian Hofer and Sameena Usman 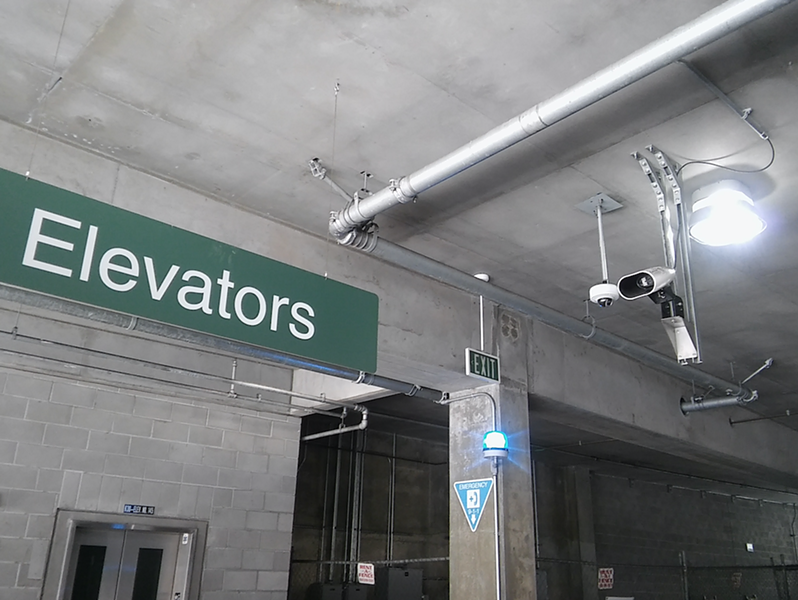 On Sept. 13, the Bay Area Rapid Transit Board of Directors is poised to vote on a surveillance equipment ordinance that, if implemented, will significantly protect the right to privacy and safeguard the civil liberties of BART riders while still ensuring public safety.

The ordinance will require public notice and public debate prior to seeking funding, acquiring equipment, or otherwise moving forward with surveillance technology proposals. It’s based on an ACLU model that was first enacted last year by Santa Clara County and is now law in Davis, Berkeley, Oakland, and Palo Alto. In a 2014 editorial, the Los Angeles Times called the approach “so pragmatic that cities, counties and law enforcement agencies throughout California would be foolish not to embrace it.”

In Oakland, we saw the negative outcome that can occur from lack of such a discussion, when the administration pursued funding for, and began building, the citywide surveillance network known as the Domain Awareness Center without community input. Ultimately, the community rejected the project, which resulted in the wasting of tens of thousands of dollars in staff time and furthered distrust in our government.

If the ordinance is approved, BART’s board of directors would first need to determine whether the benefits of a surveillance technology proposal would outweigh the costs and concerns. Then a use policy will be developed governing the particular piece of equipment. Proper oversight of surveillance technology use and accountability through mandated annual reporting, and review by the board, will ensure that the use policies are complied with, and add transparency into the use of surveillance equipment by BART.

These are not just buzz words, as BART’s past conduct unfortunately dictates strict scrutiny of its actions. In April 2016, the board voted unanimously to table installation of license plate readers until a privacy policy could be enacted. Staff ignored the board and went ahead and installed the equipment anyway. Staff also sent information on over 57,000 customers to the Northern California Regional Intelligence Center, which provides data access to ICE. In addition to violating a board directive, staff put BART’s sanctuary status at risk by turning over customer data that ICE might have used.

Just this past week, BART denied this paper’s public record request into some of the surveillance technology presently being tested. It was an absurd response by BART, given that some of the requested materials would have been publicly produced as part of an agenda packet, and portions of the info will now be disclosed under the surveillance ordinance. The knee-jerk reaction by BART against transparency indicates a need for such a vetting framework as that now contemplated.

It has become quickly clear that in the new Trump era, protection of our civil liberties must occur at the local level. Comments made by Trump cabinet members, and the executive orders issued by Trump upon his first few days in office targeting sanctuary cities and immigrants, make it more critical than ever that the amount of surveillance and personal data collected should be limited to the bare minimum, to ensure the safety of our community from unlawful and inhumane targeting.

We applaud the effort by BART staff to find as much common ground with us as possible over the past two-and-a-half years since this project began, and we recognize the pressure on both staff and the board as they deal with very difficult circumstances around the quality-of-life and public safety concerns that are unfortunately a part of today’s BART ridership.

With the adoption of this ordinance, BART’s board can show it is earnest about protecting its customers’ right to privacy and civil liberties, while still ensuring public safety. By supporting implementation of the ordinance, BART staff and law enforcement officials can demonstrate that they intend to earn the community’s trust by operating within the rules, which itself will increase public safety. As the Los Angeles Times editorialized about use of surveillance equipment in light of the Edward Snowden revelations, “trust us is not enough.”

Brian Hofer is a member of Oakland Privacy, and Chair of the City of Oakland’s Privacy Advisory Commission. Sameena Usman is the Government Relations Coordinator for the Council on American-Islamic Relations, San Francisco office.
Prev
Next