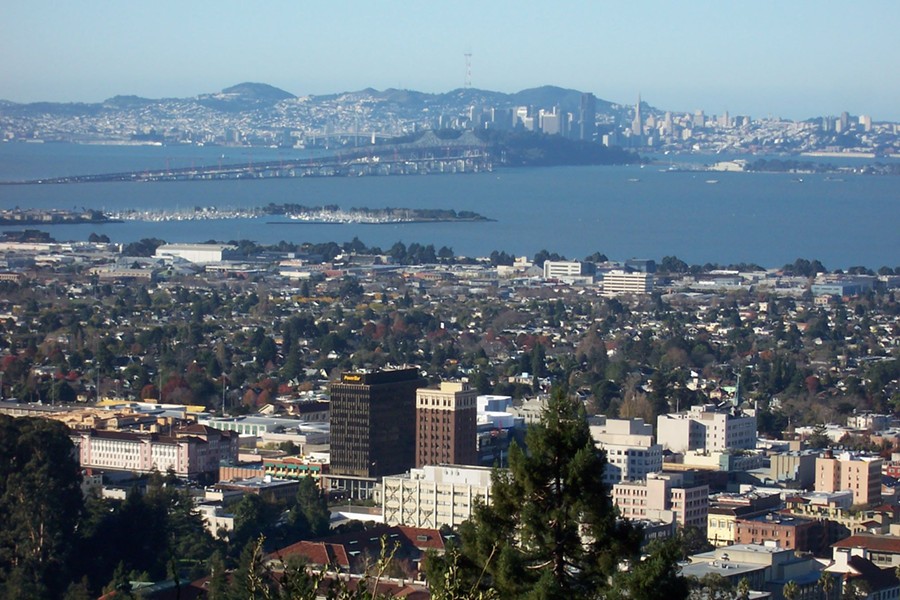 Hate crimes were up sharply in 2017 in the East Bay and California, according to a report released today by California Attorney General Xavier Becerra.

The annual hate crimes report is based on data collected by law enforcement agencies and isn't a scientific sampling. According to the Attorney General's office, the report may not include incidents in which the victims didn't feel comfortable reporting to law enforcement. The numbers also depend on each particular police agency's competency and willingness to identify hate crimes.

Crimes motivated by racism, ethnicity, or national origin accounted for 55 percent of all hate incidents last year, and anti-Black crimes were the single largest category.

Crimes against gay men were the second-largest single category, with 172 incidents reported.

And among crimes based on gender bias, trans people were by far the most likely to be victimized — 27 of the 33 total gender bias crimes targeted trans people.

Data provided by the Berkeley police showed that there were five anti-Black hate crimes, and five anti-homosexual (gay and lesbian) hate crimes last year, the highest of any categories.

According to the report, 61 hate crimes incidents were referred to Alameda County District Attorney Nancy O'Malley, and her office ended up filing charges in 12 of the cases. Only Los Angeles, San Diego, and San Francisco's DAs filed more hate crimes cases.
Prev
Next