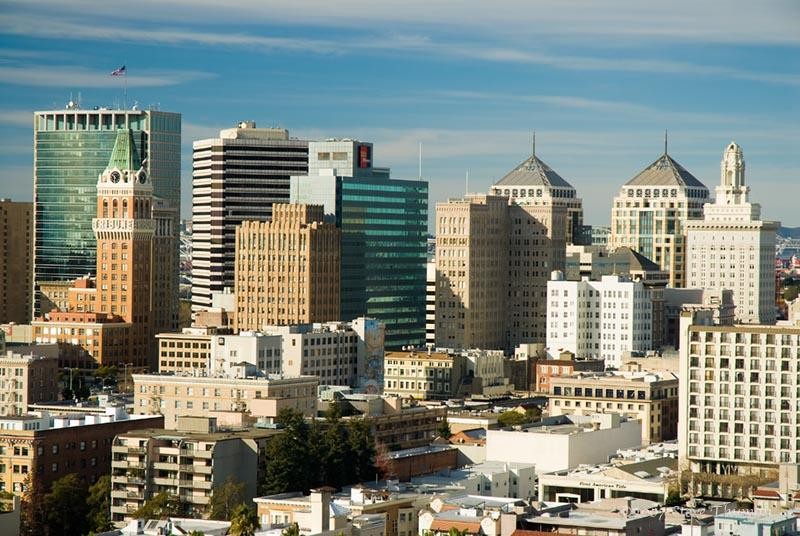 Developers are proposing to build a giant office complex in Oakland that, if approved, would be larger in square footage than San Francisco's Salesforce Tower. Called Eastline, the 1.57 million-square-foot project at 2100 Telegraph Ave. is two blocks away from the 19th Street BART Station. It's scheduled to go before Oakland's Planning Commission on July 18 and then would need to be approved by the City Council. Construction could begin next year. (San Francisco Chronicle)

The Berkeley City Council will vote Tuesday on whether to adopt an ordinance that would amend the city's municipal code to levy fines for residential buildings vacant for more than 120 days. The proposal is intended to help curb the city’s housing affordability crisis, as there are more than 100 vacant buildings in the city. (Daily Cal)

A public health advisory was issued today in Martinez and Pacheco after an early morning “upset” at the Shell oil refinery in Martinez. A Shell spokesperson said there is potential for eye, skin or respiratory irritation and for odors to reach outside of our refinery boundary. (San Francisco Chronicle)

A new $20 million ferry terminal in Richmond opening this fall is being viewed as a trigger for economic development. But there are also concerns that the transportation hub will usher in gentrification. (SFGate)

A Bay Area golf coach has been arrested this week on suspicion of sexually assaulting multiple girls who were his students. The Alameda County Sheriff’s Office said detectives arrested Ki “Kenny” Kim, 52, of Fremont on suspicion of eight felony counts of sexual assault on minors. Kim worked as a golf coach at several Bay Area golf facilities, including the former Country Drives Golf Center in Sunol. (East Bay Times)
Prev
Next