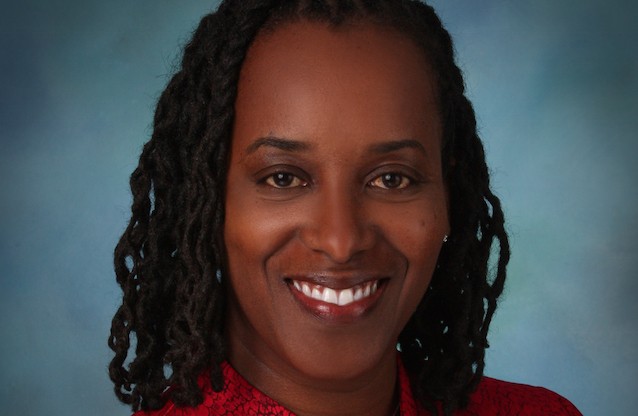 After days of uncertainty, Assembly District 15 candidate and Richmond Councilmember Jovanka Beckles has edged out Dan Kalb for the second spot on the November ballot alongside Buffy Wicks. Oakland Councilmember Kalb conceded yesterday afternoon in the tight race, trailing by about 300 votes. (Berkeleyside)

The city of Oakland filed an appeal in the Ninth Circuit Court of Appeals in an effort to salvage its coal ban. Last month, U.S. District Court Judge Vince Chhabria ruled that the city's coal ban couldn't be applied to the export terminal that developer Phil Tagami's company, Oakland Bulk and Oversized Terminal (OBOT), and the Bowie Resource Partners coal company are planning to build in West Oakland because the city lacked substantial evidence that shipping coal through Oakland would harm public health and safety. (East Bay Express)

Plea deals for Derick Almena and Max Harris, the two men charged in the deadly Ghost Ship fire, were discussed during a hearing yesterday afternoon, but a trial beginning July 16 is more likely. (East Bay Times)

Henry William Sintay, aka #Joggerjoe, is out on bail, and a judge has ordered him to stay away from Lake Merritt where he was filmed last week throwing the belongings of a homeless man into the water and, later, stealing a cell phone. (East Bay Times)

Pertussis, commonly known as whooping cough, is on the rise in Alameda County. Since January, 180 cases have been reported, more than four times the number of reported cases during the same time period last year. (San Francisco Chronicle)

BART has delayed its plan to expand a program to catch riders who don't pay fare after concerns were raised about its effectiveness and fairness. (San Francisco Chronicle)
Prev
Next