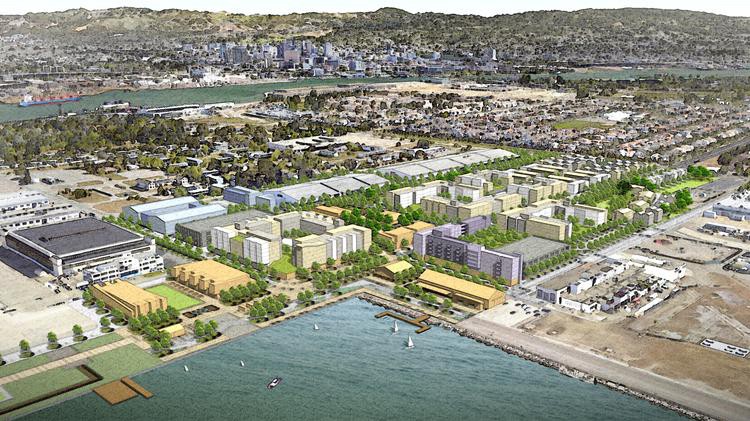 Berkeley police waited nearly six years before testing a rape kit that may have prevented the 2015 murder of a 37-year-old dentist in Albany. Now state lawmakers are considering bills that would require all rape kits to be tested promptly and for authorities to count the number of untested kits statewide. (San Francisco Chronicle)

Some Alameda officials are concerned about the safety of the soil at Alameda Point because the U.S. Navy contractor, Tetra Tech EC Inc., for the site was also the contractor accused of falsifying or fraudulently manipulating data during the cleanup of San Francisco’s former Hunters Point Shipyard. Construction for a large multifamily development began yesterday on the former naval air base in Alameda, but Councilmember Marilyn Ezzy Ashcraft said she wants more assurances that the land is safe. (San Francisco Chronicle)

Homeless activists are criticizing Berkeley’s proposed sidewalk policy, which limits the amount of space where people can store their things to 9 square feet and prohibits objects on sidewalks from blocking traffic, pedestrians, signs, or the front of a building entrance (except between 10 p.m. and 7 a.m.). (East Bay Times)

BART’s board of directors is expected to vote today on a proposal for a 5.5-mile extension of the Dublin-Pleasanton line to Livermore at an estimated cost of $1.6 billion. (San Francisco Chronicle)

UC Regents questioned yesterday why UC officials missed a deadline for complying with recommendations in a state audit last year that discovered $175 million in undisclosed funds. Among the recommendations were a thorough and transparent budget and establishing a process for reining in salaries in the UC Office of the President. (San Francisco Chronicle)

A bill introduced by Sen. Scott Wiener (D-San Francisco) would establish a new medical license designation for groups that donate cannabis to people with severe ailments, exempting them from paying the 15 percent state excise tax on cannabis that they give away. (San Francisco Chronicle)

A road rage incident in Fremont turned ugly when a woman began screaming racist language at the Asian-American driver, the video of which is beginning to go viral. (YouTube)
Prev
Next