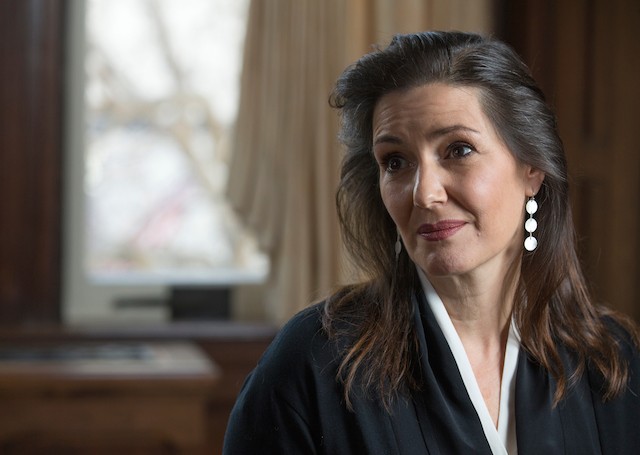 A Republican Congressman from Iowa has introduced the “Mayor Libby Schaaf Act of 2018” in an attempt to make it illegal for public officials to warn of upcoming immigration sweeps. Under the bill authored by Rep. Steve King, state and local government officials who purposefully “broadcast” information relating to “any imminent action by a federal law enforcement officer or agent” would be guilty of obstruction of justice and could face up to five years in prison, as well as a fine. (East Bay Times)

Inspired by the #MeToo movement, women are coming forward with allegations of sexual harassment by UC Berkeley professors, sometimes years after the alleged incidents occurred. More than 1,000 people have complained about sexual violence or harassment at the university since 2014. There is no time limit on the complaints. (San Francisco Chronicle)

After delays, a large housing project in Oakland’s Broadway-Valdez district could be breaking ground soon. Developer Holland Partner Group filed for building permits for 437 units of housing and 65,000 square feet of retail at 277 27th St., which has been occupied by an Acura dealership. The 18-story tower project was approved in 2016 but has been delayed because of permits and because of the new for a new location for the dealership, which is now moving near the Coliseum. (San Francisco Business Times)

California may become the first state in the nation to offer full health coverage to undocumented adults, as the feud between the state and the Trump administration intensifies. (Politico)

An officer-involved shooting last night in Hayward left the suspect and the officer injured, according to police. (East Bay Times)