Wednesday’s Briefing: Senate Bill to Create New Housing Near Transit Fails; Bay Area Has Some of the Worst Air Quality in the Nation 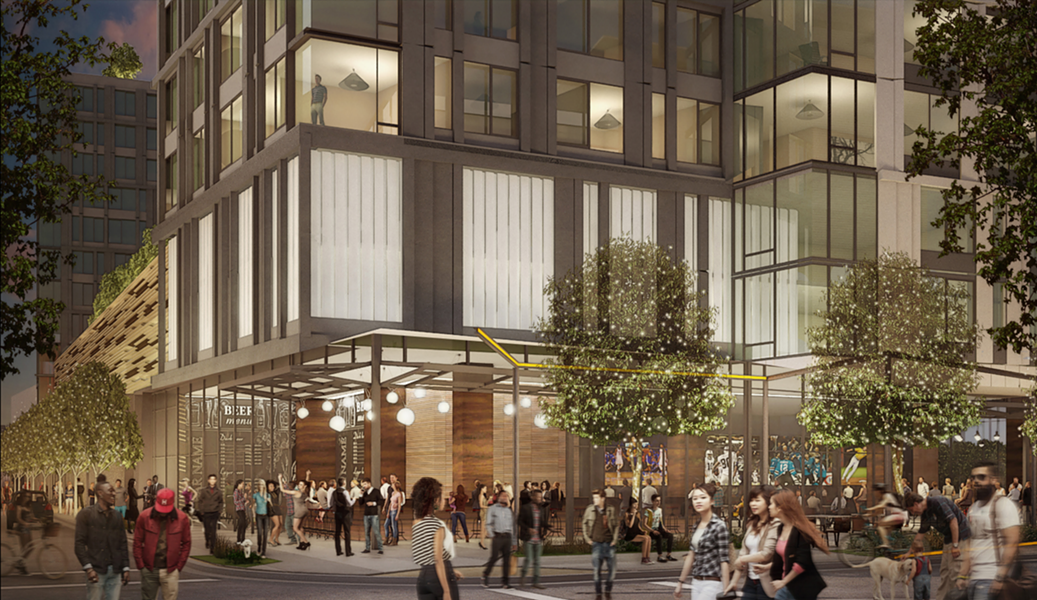 Senate Bill 827 — the proposal from Sen. Scott Weiner (D-San Francisco) to create more housing near public transportation — is officially dead. The controversial bill, which was recently scaled down, would have barred cities from blocking housing that was up to five stories in height within a quarter-mile of major transit hubs. It died in the Senate Transportation and Housing Committee. Weiner is vowing to makes changes to the measure and bring it back before the Legislature next year. (San Francisco Chronicle)

The Bay Area has some of the worst air quality in the nation, according to the American Lung Association’s State of the Air 2018 report. The region ranked sixth worst in the nation from 2014 to 2016 in terms of short-term particle pollution, and 13th worst in the country for ozone pollution, which scientists say is due to climate change. (San Francisco Chronicle)

New research shows the Hayward fault is a “tectonic time bomb” and much more dangerous than the San Andreas. A report by the U.S. Geological Survey estimates that at least 800 people could die and 18,000 injured in a magnitude 7.0 earthquake on the Hayward fault, centered below Oakland. And hundreds more could die from the fires that would ignite, burning the equivalent of 52,000 single-family houses. More than 400,000 people could be displaced from their homes, and some residents might be without water for as long as six months. In the best case scenario, 8,000 buildings would collapse. (Los Angeles Times)

Starbucks announced yesterday it would close all of its 8,000 stores on May 29 so its staff can receive racial bias training. The news comes days after an incident in Philadelphia in which two Black male customers were arrested while waiting for a friend, which was caught on video. It also comes three years after the Seattle-based company tried to start a conversation about race by asking baristas to write “Race Together” on cups. (San Francisco Business Times)

A Southwest plane’s engine blew out in mid-air yesterday, resulting in a woman being partially sucked out of the aircraft and dying. The plane was flying from New York to Dallas and had to make an emergency landing in Philadelphia. (CNN)

Homes in the Bay Area are selling faster than anywhere else in the country, according to a recent analysis from real estate information company Zillow. In the San Francisco metro area, homes sold within an average of 43 days in 2017 compared to 81 days nationally, and 64.5 percent sold for more than the asking price. (San Francisco Business Times)

San Francisco’s Board of Supervisors unanimously approved new rules for motorized scooters yesterday, requiring them to have permits from the San Francisco Municipal Transportation Agency in order to be parked on a sidewalk. The move comes after City Attorney Dennis Herrera sent cease-and-desist letters to scooter rental companies on Monday, saying they were blocking sidewalks and building entrances and creating hazards for pedestrians. (SFGate)

Environmentalists plan to thin 10,000 acres of trees in Northern California’s old-growth redwood forests in order to encourage growth of second- and third-growth redwood trees. Save the Redwoods League says too-dense forests have created crowded conditions, forcing trees to compete for sunlight and water. The logging will take place at Redwood National Park and Del Norte Coast Redwoods State Park over the next five years, and then move to Jedediah Smith and Prairie Creek Redwoods state parks. (East Bay Times)

More than 46,000 A’s fans showed up to the Coliseum yesterday to celebrate the team’s 50th anniversary — and enjoy free tickets. They also enjoyed the A’s’ 10-2 win over the White Sox. (East Bay Times)

A's fans are lining up for tonight's free game against the White Sox at the Coliseum. The A’s distributed 200,000 tickets for the game and expect around 70,000 fans to show up.