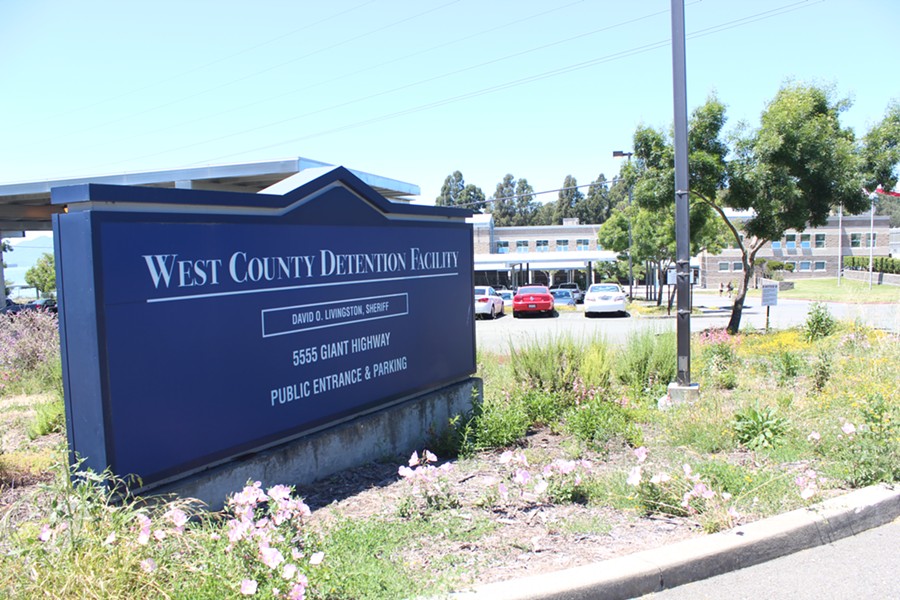 The Contra Costa County Sheriff’s Office has started publishing the release dates of inmates on its website, including those who are undocumented immigrants, flouting California's sanctuary laws, reports the East Bay Times. Orange County is doing the same thing in an apparent effort to help ICE.

Embattled Oakland Fire Marshal Miguel Trujillo has resigned, shaking up the inspections department that has come under criticism after a series of deadly fires in the city and concerns over the lack of inspections of dangerous building conditions, reports the East Bay Times.

An Oakland police officer is facing felony charges in connection with his arrest last July for driving recklessly and under the influence of alcohol. Eduardo Arrizon was a graduate of the 171st Police Academy in 2015, a class that included several other officers who have been fired by the department or named in lawsuits alleging misconduct.

The BART police officer who fatally shot 28-year-old Sahleem Tindle outside the West Oakland BART station in January is still eligible for promotion, reports KTVU. The shooting remains under investigation by the Oakland Police Department and the Alameda County District Attorney.

A mother is suing the Oakland Military Institute, alleging that the staff and administrators of the charter school neglected to protect her 11-year-old daughter from being raped and sexually abused by an older student at the school, reports the San Francisco Chronicle.

The family of Stephon Clark is expected to release private autopsy results this morning, reports the Sacramento Bee. The news comes one day after hundreds of people, including the Rev. Al Sharpton, attended the funeral for the 22-year-old, who was shot and killed by Sacramento police on March 18.

Dining out raises your risk of exposure to toxic chemicals, according to a new study out of UC Berkeley — specifically, phthalates, which are found in plastic food packaging and can alter hormones that affect reproduction, reports KGO.

After a wet March, the Bay Area is experiencing record high temperatures this week, reports the Chron. Enjoy the sunshine while you can; rain is expected late next week.

Janet Jackson will be one of the headliners at this year's Outside Lands, reports SF Weekly. Also on the bill? Vallejo's SOB x RBE. (Read our feature on them here.)

The A's had a great opening day yesterday, beating the Angels 6-5 in 11 innings.