Opinion: You Didn't Protect Us From Gun Violence 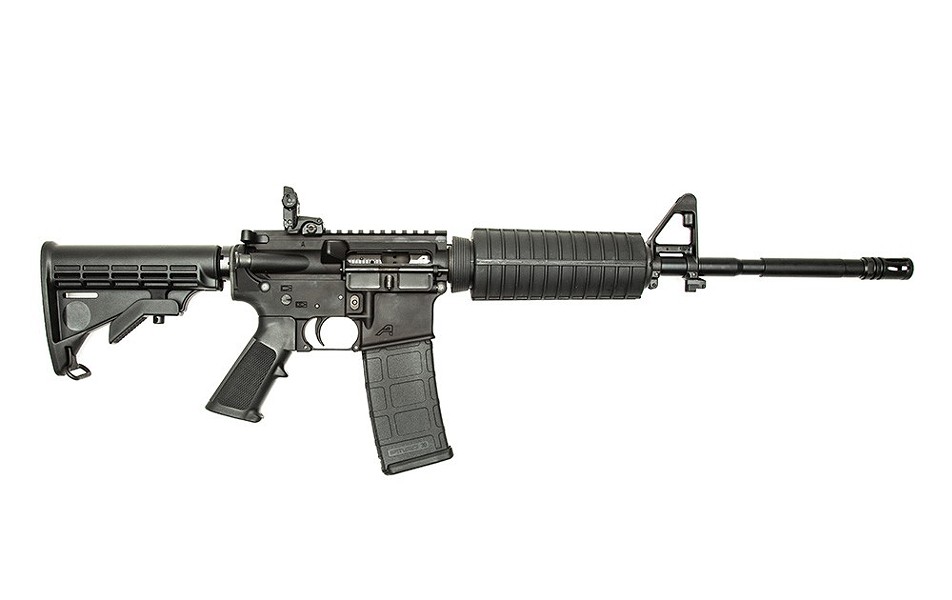 A few weeks ago, I saw a man collapse on BART. He hit the floor hard, a woman screamed, and everyone in the car turned to look. People gathered around him. They called the operator to stop the train. They were able to get him upright, off at the next stop, and stay with him until paramedics arrived.

When he collapsed, I rose from my seat. I just watched everyone help him, frozen. Why didn't I do something? I told myself that he was already being helped. There was nothing else I could have done.
Imagine how the students at Marjory Stoneman Douglas High School felt on Wednesday as bullets tore through their classrooms. Terrified, helpless, frozen.

Now, this country enters the same cycle that it goes through after every mass shooting. The media covers the tragedy nonstop, sharing extensive details of the attack, background on the shooter, and heartbreaking pictures of the victims. Conservative politicians offer "thoughts and prayers," claiming that legislative action on gun safety would only "politicize a tragedy." Any attempts at compromise stall in Congress, like the proposal to regulate bump stocks after the Las Vegas massacre in November. When the next mass shooting happens, the cycle begins again. We are all frozen in place.

The students currently in high school grew up after Columbine. From Virginia Tech to Sandy Hook, they witnessed some of the deadliest mass shootings in American history. They know that those nightmares could become their reality - a reality that politicians in Washington were not forced to grow up with.

I graduated from Oakland Tech High School last June. We entered lockdown once when a man with a gun was reported miles away from the school. As we sat in the dark, I thought: If a shooter walked down the hallway right now, would I be visible from the door? Would I have time to duck and hide? My younger sister will start high school this fall. Months earlier, she said that one of her biggest worries - not homework, not making friends - was a school shooting.

The students who survived the Parkland shooting refuse to stand down. David Hogg looked straight into the camera and demanded action on gun safety from legislators. Carly Novell shut down a Fox News pundit's dismissive comment on Twitter. Emma Gonzalez gave a powerful speech that called out Trump and other politicians complicit with the NRA.

We are the generation under threat and we can break the cycle. Otherwise, we are all on that train, watching that man hit the ground without lifting a finger. We are watching people hit the ground in schools and theaters and concerts. We are observing tragedy from a distance, filtered through screens and headlines, until that tragedy crashes into our own lives and forces us to act.

My generation can take action where others failed. We can participate in protests like the walkouts planned for March 14 an April 20, or the march on Washington planned for March 24. We can donate to and volunteer for gun safety organizations like Everytown for Gun Safety, Moms Demand Action, and the Brady Campaign. We can contact our local representatives. With each passing year, as we turn 18, we can vote to elect state and local representatives who will ensure that our own children will never have to fear they will be gunned down in school.