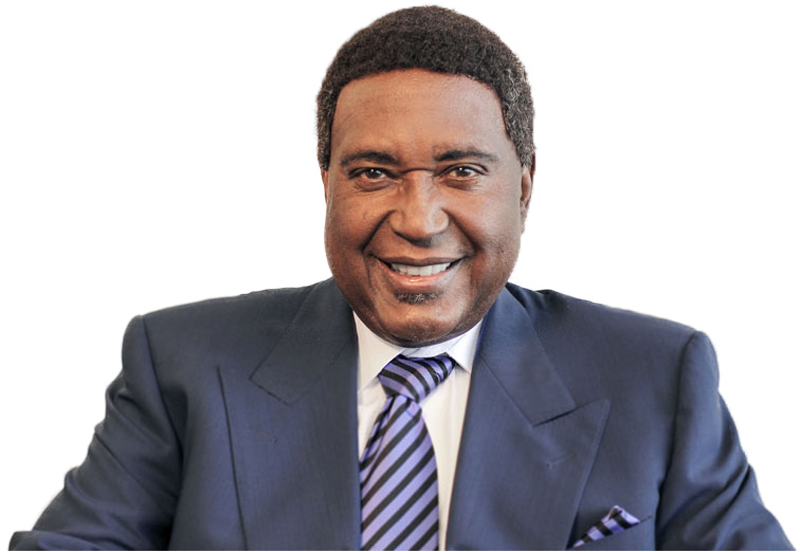 1. Oakland attorney John Burris said body-camera video conflicts with BART police's claim that that an officer was justified in fatally shooting a man at the West Oakland station last month, reports Angela Ruggiero of the East Bay Times$. Burris is representing the family of Sahleem Tindle, who was killed by BART police on Jan. 3. Burris and Tindle's family, who are calling for criminal charges against BART officer Joseph Mateu, watched the video at the headquarters of Oakland police, which is investigating the shooting. Burris said the video shows Mateu shooting Tindle in the back and that there's no evidence that Tindle had a gun - as BART police have claimed.

2. California appears to be heading back into a drought, but state residents are failing to conserve water, reports Paul Rogers of the Mercury News$. The Sierra snowpack is at just 22 percent of normal, but California residents are not saving water like they did during the most recent drought.

3. Student leadership at California High School in San Ramon have banned the playing of the national anthem during student rallies, saying unplayed portions of the song are racist, the school's student newspaper reports (h/t East Bay Times$). The school, like many others in the Bay Area, has been struck recently by racist graffiti.

4. The Berkeley City Council voted unanimously last night to make Berkeley a sanctuary city for cannabis, reports Annie Ma of the San Francisco Chronicle. The move, believed to be the first of its kind in the nation, bars Berkeley police and any other city employee from aiding anti-marijuana efforts by the federal government.

5. BART's plan to target fare jumpers is on hold because the transit agency has yet to deploy functioning handheld ticket and Clipper card readers and handheld machines that can issue tickets to fare cheats, reports Jill Tucker of the San Francisco Chronicle.

6. And anti-abortion groups are gaming Google's search engine to trick young women seeking abortions into going to clinics that try to convince them not to have them, reports Ethan Barron of the Bay Area News Group$.